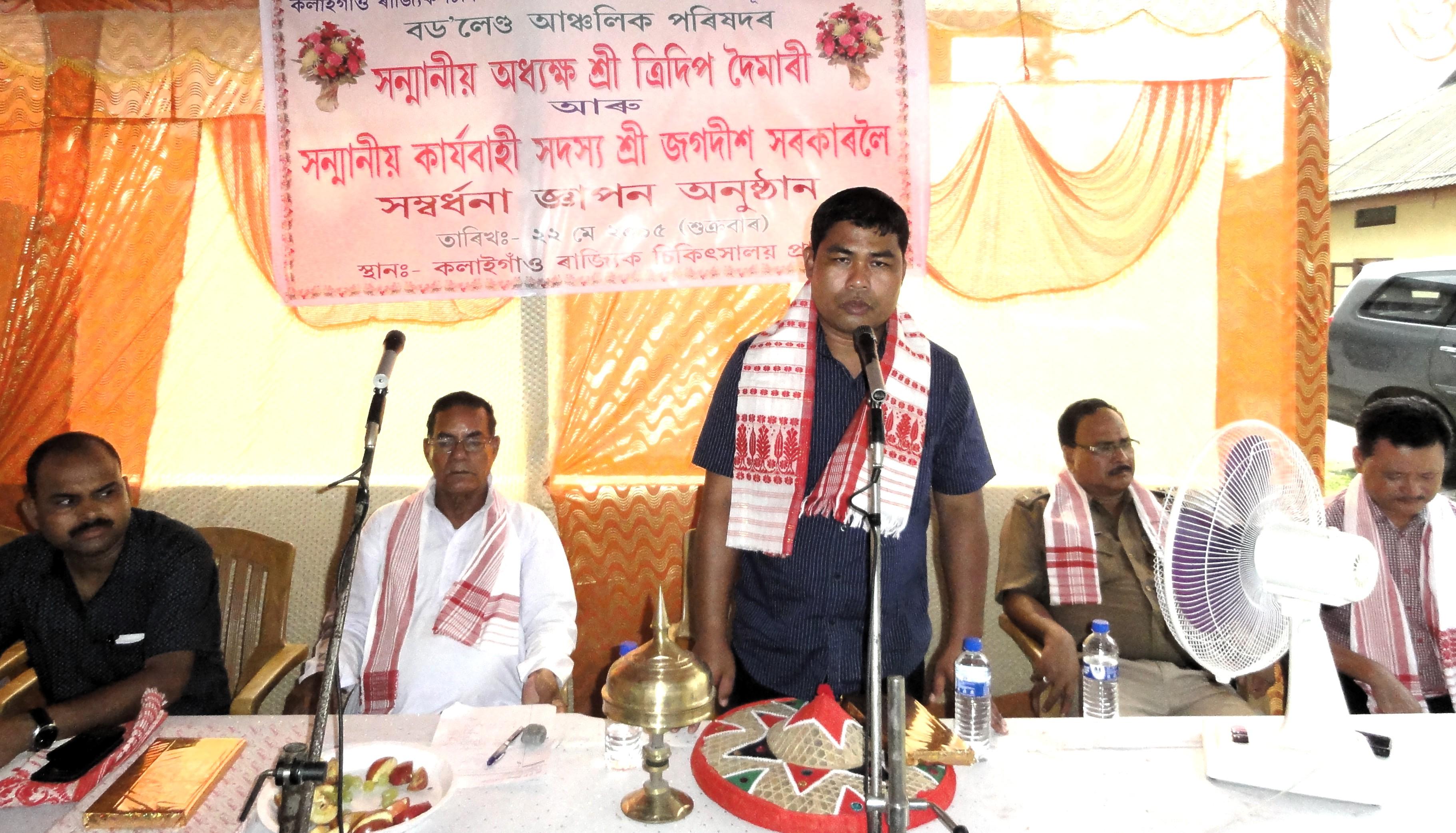 2 Apr 2014 - 1:26pm | AT News
Three workers including a women were killed and three others sustained injury when miscreants fired upon a group of people who were building a bridge in Gossaigaon on Wednesday.The incident took...