Yet another witch-hunting incident sends no less shock and anger across the state where villagers in Kokrajhar district killed a couple on Monday wee hours. Police, however, arrested three persons in this connection.
The incident took place at No 2 Pulkumari village under Gossaigaon police station where the villagers held a meeting and killed Som Murmu with his wife Fulmani Mardi alleging witchery.

The couple identified were killed late last night at No.2 Pulkumari village under Gossaigaon police station on suspect of black magic. Police on Monday arrested Hasda, Kistu Besra and Tala Murmu and interrogation is going on.

On Thursday people in a remote village in Kakopothar tortured three women holding them responsible for the ailment of a teen aged body who later died at the Assam Medical College in Dibrugarh. 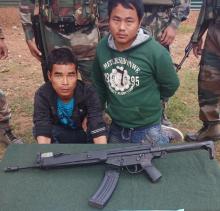 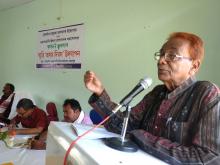