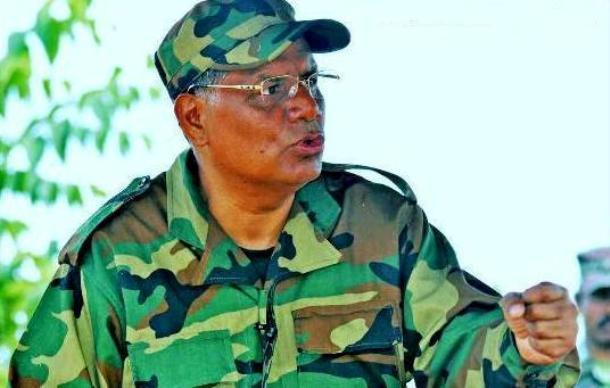 GUWAHATI: ULFA (I)’s military head Paresh Baruah finds place in the first updated NRC draft released by the Registrar General of India in Guwahati on Sunday midnight. Baruah, a resident of Jeraigaon in Chabua who left home nearly four decades back. Same it is in the case of Arunodoy Dohotiya whose name of figures in the updated NRC draft. Baruah is Commander-in-Chief while Dohotiya is the Central publicity head of the rebel outfit fighting for an independent and sovereign Assam.

Registrar General of India Sailesh along with coordinator Prateek Hajela released the first updated NRC draft at a crowded press conference in Guwahati at 00.00. The first draft contains the names of 1.9 crore Indian citizens living in Assam out of more than 3 crore applicants.

20 Mar 2008 - 4:26pm | editor
AASU activists in the city staged a two hour long hunger strike on Thursday demanding exemplary punishment for those involved in the recent blast in Dhemaji where four people killed and as many as...