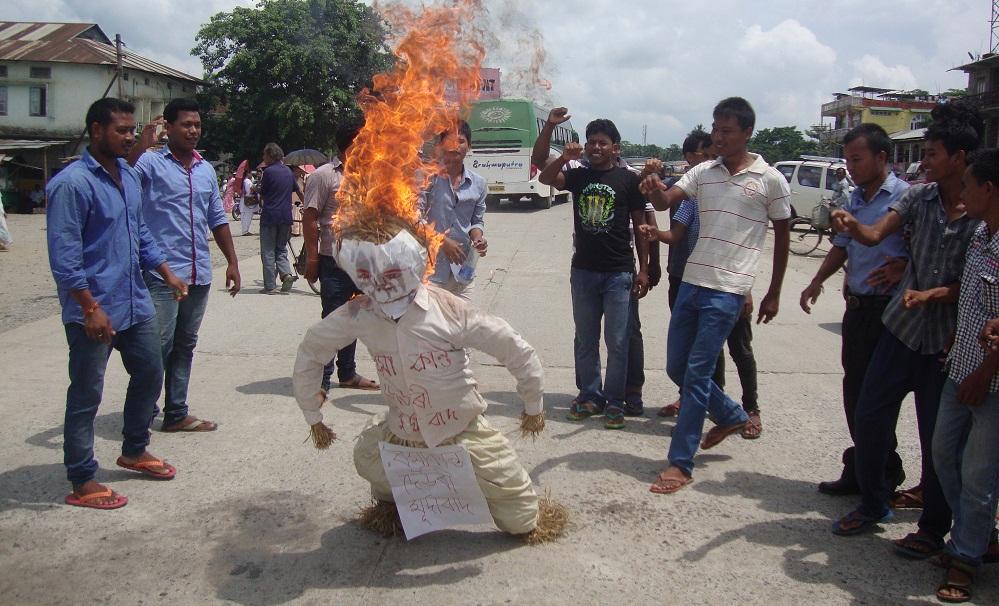 15 Jan 2008 - 7:47am | editor
The State Directorate of Cultural Affairs has nominated noted recitationist Pranab Bora and noted violinist Minati Khaund for the Silpi Divas Award this time. The Directorate will celebrate the Silpi... 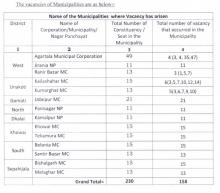