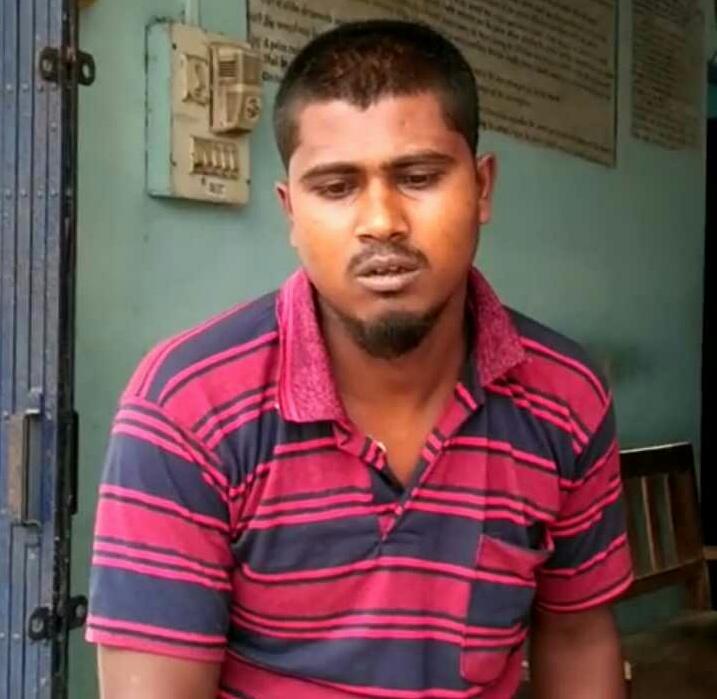 RAHA : The Amsoi police in Nagaon district captured a notorious dacoit on Tuesday years after unleashing no less reign of terror in the entire area.
Identified as Dilwar Hussain, he was arrested at Gawani Gaon during a joint operation by Raha  Amsoi and Kampur police in the wee hours.
Police claims to have possessed enough evidence to implicate Dilwar in a number of cases of murder, robbery, shoot out in a huge area of the central Assam district..
Amrit Konwar ,  Officer in-charge,  Amsoi police out post said Dilwar was involved in the recent sensational dacoity  in Shilbhata area near  Amsoi .  Police have been interrogating him in connection with some of the cases pending against him.

25 Mar 2020 - 8:27pm | Kuldeep Baishya
DAY 1 PRACTICE: Hello Divine Beings, Namaskar. Here, in this emergency I am going to share with you something spiritual. In this period entire humanity is passing through a difficult situation and...

16 Aug 2016 - 3:00pm | AT News
Union home minister Rajnath Singh on Tuesday reviewed the law and order situation in Assam a day after ULFA scorned the security forces with a series of blast amid the Independence Day celebrations...