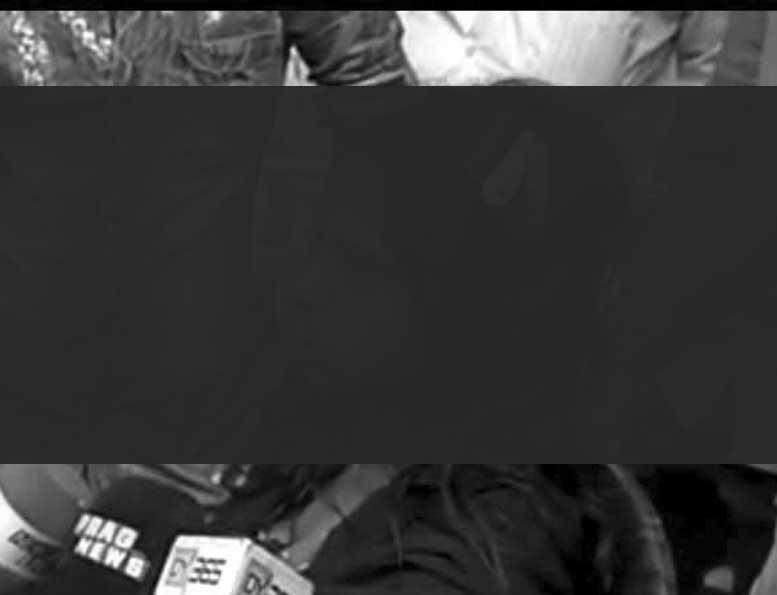 RAHA: Yet another rape incident in Nagaon sends no less shock and sensation across the state.
The victim hails from Jagiroad whom a neighbour took away to the central Assam town and rape inside an auto before dumping her at the Mukut Sarma Road in broad day light.
The eyewitnesses rescued the girl and the police have registered a case. A team of Nagaon police is looking for Moinul who allegedly took away the girl and raped inside the vehicle.

4 Oct 2012 - 8:48pm | editor
A hardcore ULFA militant was killed at an encounter with security forces in Tinsukia district on Thursday. The gunbattle took place in the wee hours at Torani reserve forest near Pengeri. Acting on a...

Jagun toll goes up to 3

23 Jan 2017 - 3:56pm | AT News
One more Assam Rifles jawan succumed to injuries in Sunday’s rebel attack in Tinsukia district. He was declared dead on Sunday night 12 hours after he was rushed to the hospital. Two others died a...