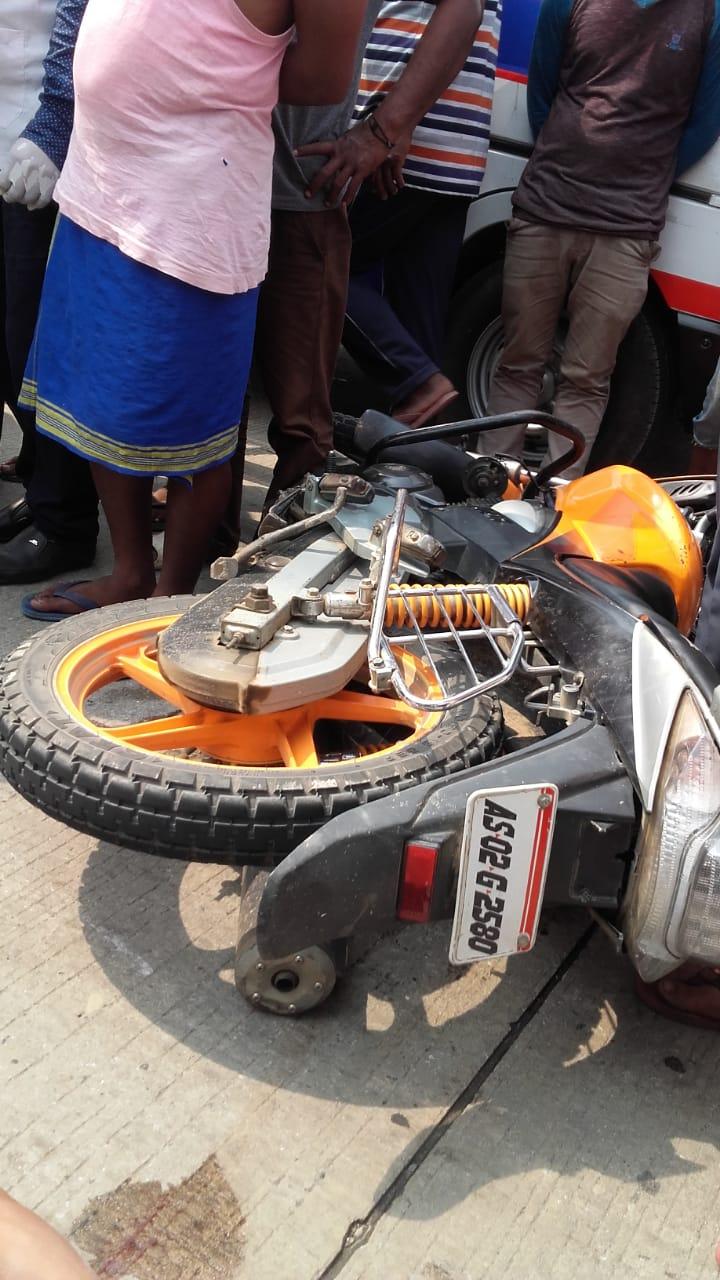 RAHA: A biker died when he lost control over his vehicle before it rammed into the divider on the National Highway No 37 in Raha on Wednesday.
The mishap took place at Phulguri in the afternoon when
Amarjyoti Deka, a resident of  Kasomari was riding on his two wheeler which hit the divider.
He was rushed to the hospital where he was declared brought dead leaving a pall of gloom in the entire area. 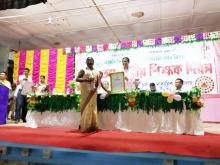 Teachers Day Celebrated with pomp and gaiety in Hojai

6 Sep 2019 - 10:25am | Nikhil Mundra
On the occasion of 58th National Teachers' Day, Hojai District Administration felicitated 27 teachers which includes retired as well as working  teachers of the district, who has immensely...

2 Apr 2010 - 5:53pm | editor
Assam on Friday joins the globe as the state observes Good Friday accross the state. The Christians in large numbers are assembling at the churches to offer prayer to the Jesus. The churches in... 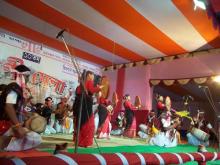