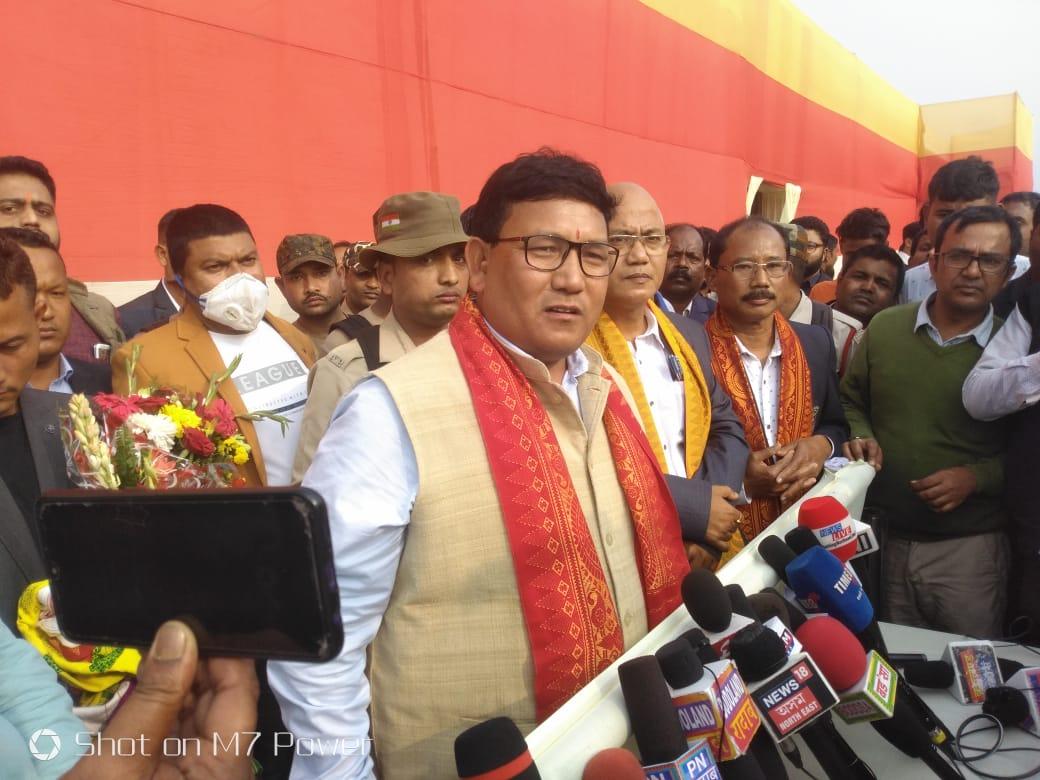 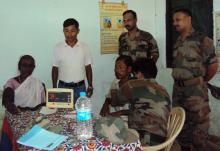 11 Jun 2014 - 6:00pm | Hantigiri Narzary
A special convention has been organised by the All Bodo Student Union (ABSU)  to discuss on various issues related to the Bodos and other tribal communities in the state, including on Bodoland,...