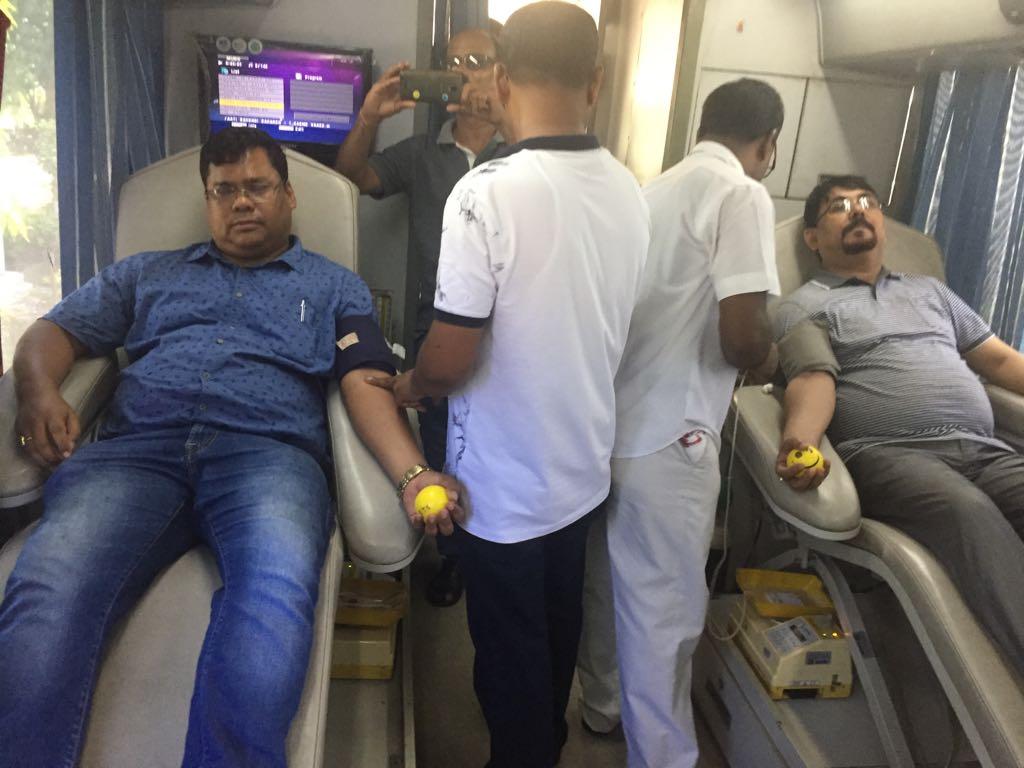 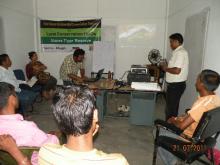 9 Sep 2015 - 8:30am | AT News
Even a set of stringent laws have failed to stop girl trafficking in the north eastern states. Delhi police on Wednesday rescued two girls a month after they went missing from Dhubri.Acting on a tip...