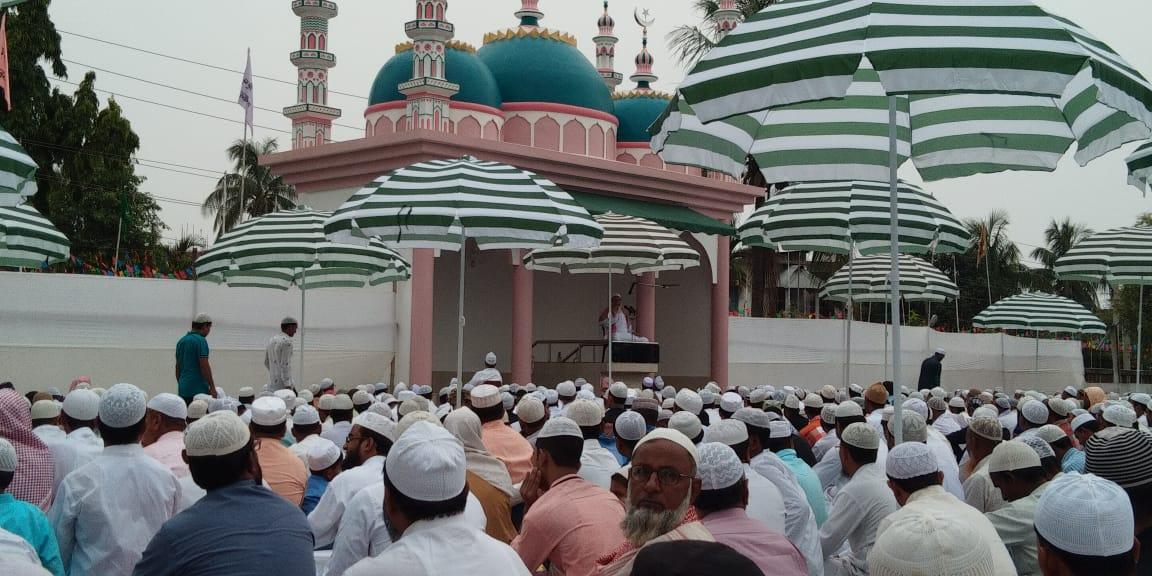 Hojai:- Along with the rest of the world, the Eid Ul-Fitr, was celebrated in Hojai District with solemnity.

Though flash flood has affected the celebration in many parts of the district but  the fervour of Muslims was not limited.

For Muslims, Eid Ul-Fitr is not only the signal of breaking the fast, but also signifies the attainment of communication with the divine spirit and religious virtue, characterized by sacrifice, self-discipline and acts of charity. Many Muslims attended community prayers and listen to a Khutba or sermon on the first day of the month of Shawwal, in every corner of the district.

There has been belief that if a Muslim has not given Zakat al-fitr during Ramadan, he or she can give this on Eid-al-Fitr. Zakat al-fitr is a form of charity consisting of a quantity of food, such as barley, dates, raisins or wheat flour, or its monetary equivalent given to the poor. Many Muslims also prepare festive meals to share, wear new clothes, visit relatives and give presents or candy to children. 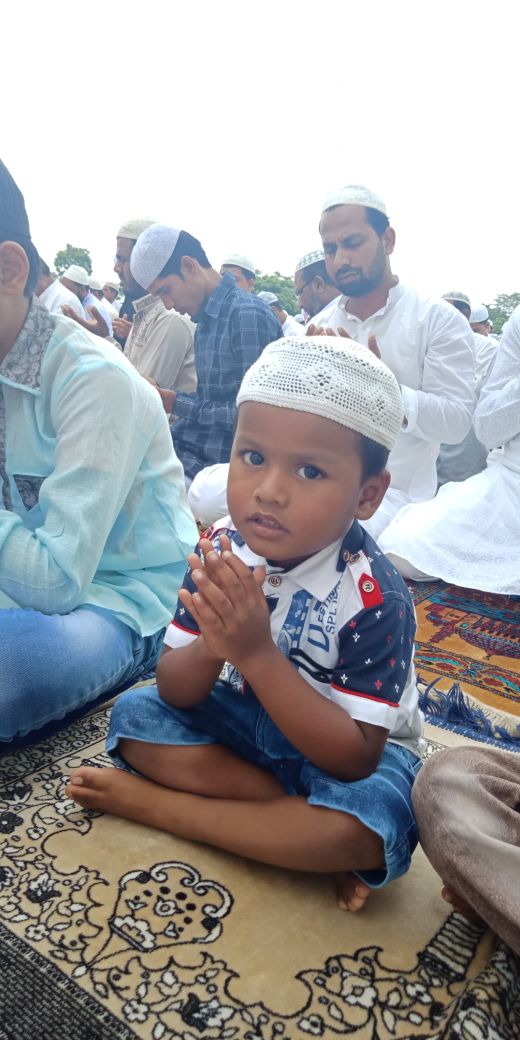 19 Sep 2017 - 10:56am | Shajid Khan
Hundreds of students blocked the roads in Tangla on Monday opposing English as a medium in major courses in colleges under Bodoland University, demanding probe into the alleged anomalies in...

30 Jul 2008 - 5:14am | Ritupallab Saikia
A children drama workshop was organized by Sisur Umola Chora at Golaghat town from July 6 to 26, 2008. The workshop was attended by noted drama personality of Assam, Sri Gunakar Deva Goswami. About...