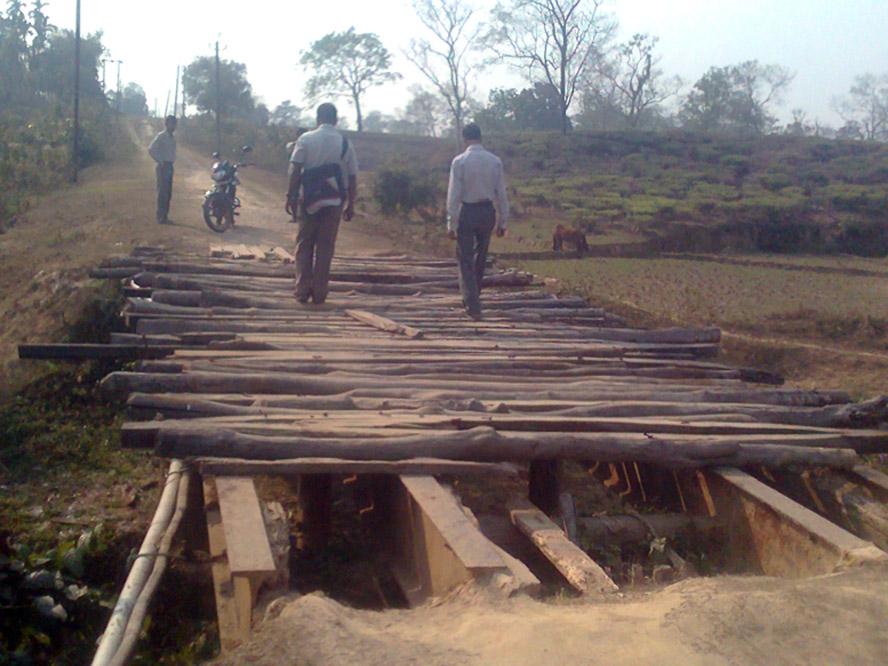 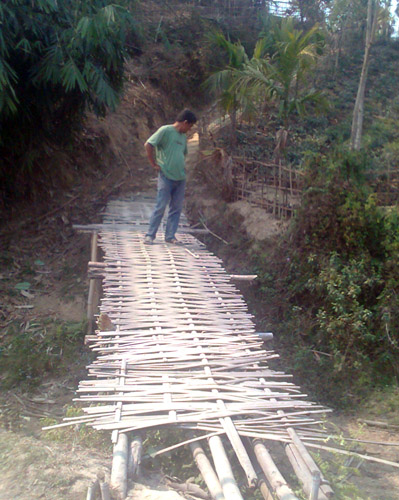 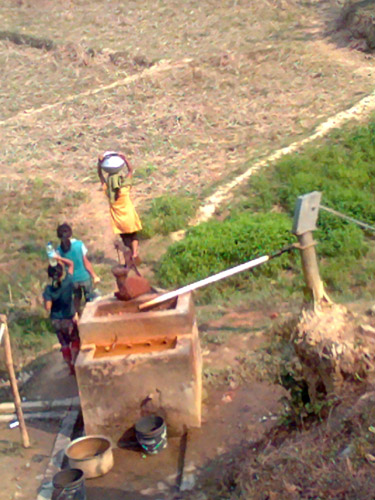 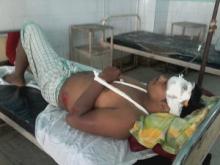 23 May 2008 - 4:15pm | editor
Several rebels including 10 hardcore ULFA cadres are set to surrender before Amy just a short while from now. According to information, these will cadres are ready to lay down their arms before the...