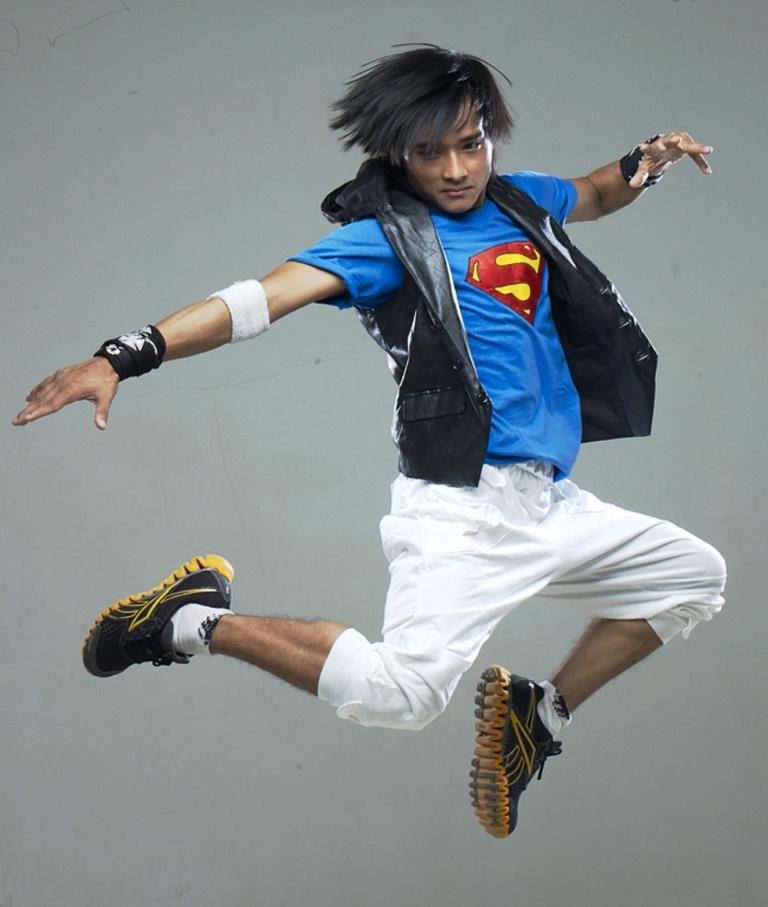 The All Assam Gorkha Students’ Union (AAGSU) the influential apex students and youth organization of Assam have appealed the entire gamut of population of Northeast India to register at least two missed calls in 1800 266 16 11 on Saturday evening and Sunday evening after watching Dance India Dance season 3(DID-3) which is broadcast in Zee TV at 8.30pm and support Pradeep Gurung who is one of the splendid dancers of Dance India Dance season 3(DID 3) who has reached finalists round on his own talent.

Pradeep Gurung is an Indian Gorkha from Northeast India permanently residing in 8th Mile Hill top in Guwahati, Assam with his mother Sabita Gurung and brother Deepak Gurung. Pradeep Gurung is in team “Terence Ki Toli” and is one of the favorite contestants of dance master Terence Lewis. Pradeep Gurung is youngest in his family and his family doesn't want him to dance and this is the reason that he had small confrontations in the house and moved out to build a career in dance of his own. Pradeep Gurung has a great passion for dancing and wants to carry on with dance as his career so he works as a dance teacher in a dance academy in Guwahati presently. Pradeep Gurung was selected from the Kolkata auditions. In the recent episode of DID-3, Pradeep’s unique fusion of Bihu dance presented in Bollywood style mesmerized the judges and he received high applaud from them. Pradeep later honoured the judges Mithun Chakravarty and Jitendra with Japis and Gamuchas.

When talking to Assamtimes, Nanda Kirati Dewan information and publicity secretary AAGSU said , ‘For the first time in history of the Indian television reality show voting has been made absolutely free, for dialing 1800 266 16 11 you are not charged anything rather you receive a message confirming your vote for Pradeep Gurung. As such I appeal all sections of society of northeast India to vote for Pradeep Gurung and make him victorous’. He further added, ‘I wish Assam and the Northeast India stand as a family once again vote for Pradeep and bring laurels to the region like Voice of India-Debojit Saha, Little Champ-Anamika Choudhury, Indian Idol Runnersup-3, Amit Paul, Indian Idol-4-Saurabee Debburma, DID Little champ Jeetumoni Kalita and several others.

Born to late Padam Bahadur Gurung and Sabita Gurung in 1987 at Golaghat while his father was working at the Doss & Co. he had his early education in Golaghat and later shifted to Guwahati where Pradeep and his mother Sabita Gurung and brother Deepak Gurung is residing today. Pradeep couldnot continue his studies due to financial constraints in the family and the only proper earning member of the family is his brother Deepak, who is a vegetable seller in a local market. Now that the dancing dude has given reasons to celebrate and rejoice, let us not forget to register missed calls and spread the message all across our contact.

24 Jan 2021 - 4:21pm | AT News
Celebrated Assamese dramatist Sewabrat Baruah is no more. One of the finest dramatists of the contemporary era, Baruah passed away last night after a prolonged illness. The news has saddened all...