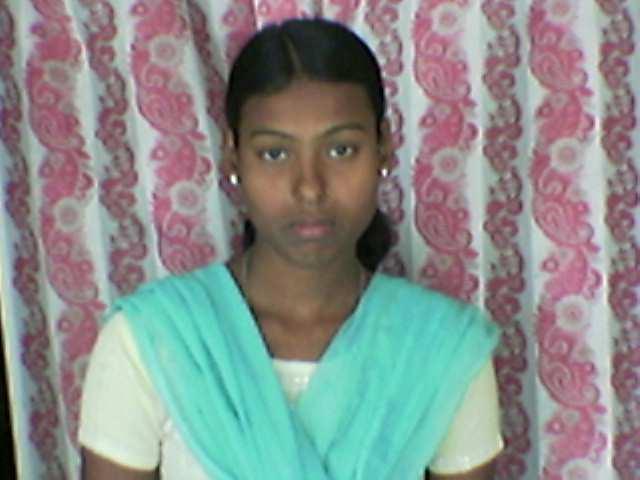 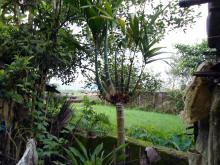 30 Jun 2020 - 9:31pm | AT News
Professor S B Roy, Chairman of the Indian Institute of Bio-Social Research and Development and Manoj K Das, MD of the North East Regional Agricultural Marketing Corporation (NERAMAC) are in...