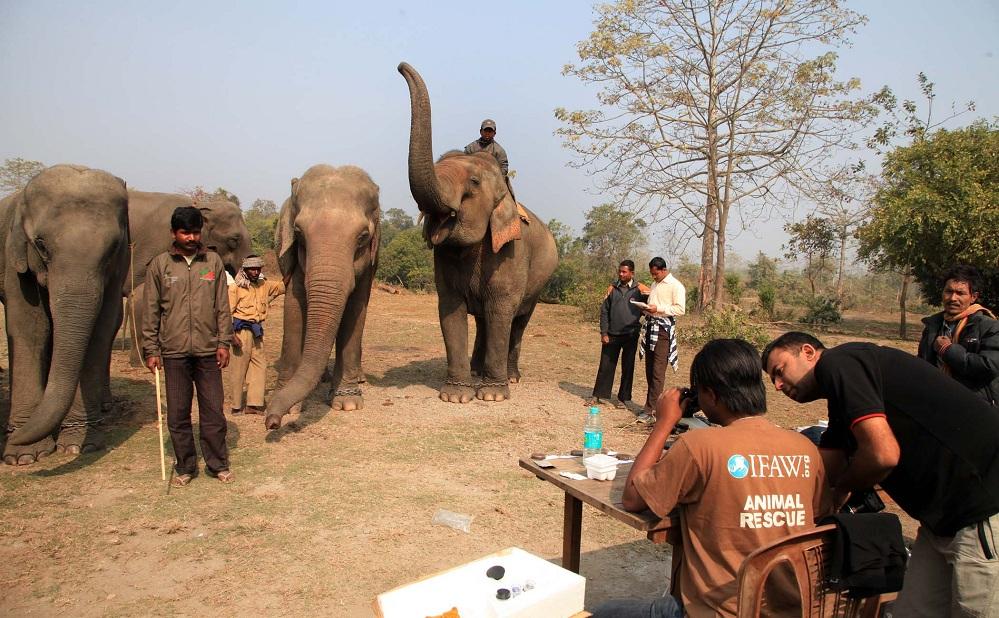 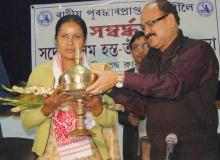 1 Sep 2019 - 9:42am | AT Kokrajhar Bureau
"Illegal immigrants must be deported from the state of Assam whose names were not included in the NRC final draft published today", said Assam Social welfare minister Pramila Rani Brahma on Saturday...