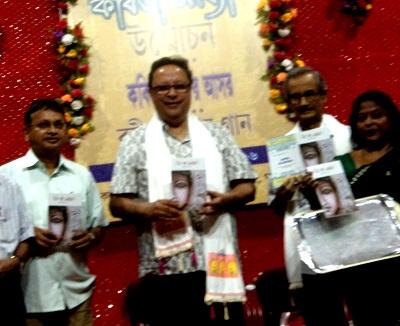 Dr Borah lauded Eka Ebong Koekjan for its untiring efforts through 37 long years to disseminate the richness and diversity of the literature of Assam and the North East to the greater Bengali diaspora. He said that literature has a unifying and harmonising role to play in building up a greater Assamese society incorporating diverse linguistic and ethnic groups in its fold. He defined ‘Asomiya’ as one who is permanently resident in Assam, and uses Assamese as either first, second or third language. Dr Borah also let it be known that as the Sabha begins to prepare for Centenary celebrations by the end of the year, it has ambitious plans to expand its reach, membership and activities. 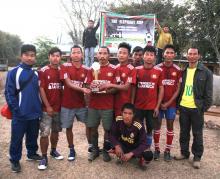 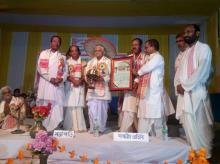