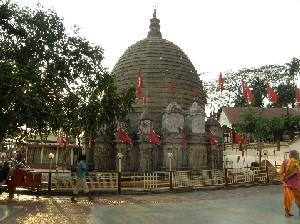 A new police station, in the Nilachal Hills, near Kamakhya Temple was inaugurated on Thursday in presence of IGP Central Western Range LR Bishnoi. The new outpost will better serve the people and add up for the temple security which comes on the wake of recent Bodh Gaya blast. "Kamakhya is a world famous place for tourist, and once in a year the big Ambubachi Mela takes place that attracts lakhs of tourists. Terrorists always keep an eye in such places. However there is no any threat to Kamakhya as of now, but this new police station will add up to the security measure for Kamakhya," said Bishnoi.

8 Aug 2015 - 5:08pm | AT News
Preparations are afoot hold the North East Book Fair from October 30. Many outside publishers and depots have confirmed their participation in the annual event.Organizers told Assam Times that the... 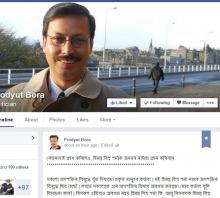 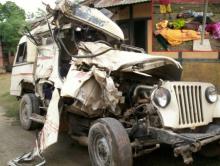 29 Jan 2008 - 3:40pm | editor
Ten people were left dead and more than thirteen injured when a Tata Safari has a head on collision with a truck in Sonitpur district’s Santipur Tiniali near Dhekiajuli on Wednesday morning....