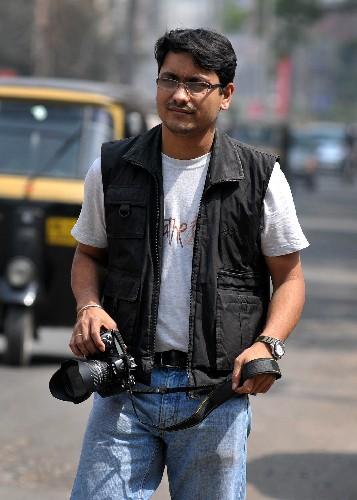 Guwahati based photojournalist Manas Paran has won the National Press Photographers Association’s (NPPA) 2013 Best of Photojournalism Annual Contest for his stunning photograph of a leopard attacking a man on the broad day light in Guwahati. The photograph which was taken on January 7 in 2012 was chosen for the first prize in the International News Single category.

The photograph which was released by Associate Press across the globe was almost featured in every major newspapers and websites.

“It’s a matter of pride for me for being selected among the world’s best and to be standing among the some of the world’s best known photojournalists. I think luck, which also plays a major role in photojournalists’ life, was with me on that particular day,” said an elated Manas Paran who contributes photographs from the region to some of the major media houses of the country.

It is also known as ‘the contest designed for photojournalists by photojournalists’ in which some of the best news photographs taken across the globe are seen together.  It was founded in 1947. The organization is based in Durham, North Carolina and is mostly made up of still photographers, television videographers, editors, and students in the journalism field.

The NPPA places emphasis on photojournalism, or journalism that presents a story through the use of photographs or moving pictures. The NPPA holds annual competitions as well as several quarterly contests, seminars, and workshops designed to stimulate personal growth in its members.

“I may not be able to click such type of photograph in my career but it gave me extreme delight and morale boost to work harder,” he added.

Earlier, this photograph has won other accolades at various events including second best Spot News award at the Atlanta Photojournalism Seminar and first prize at the Photojournalist Kapil Das Memorial award. 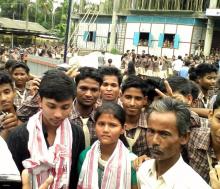 31 May 2014 - 1:10pm | Jayanta Kumar Das
The students of Tangla have shown excellence in recently declared HS and HSLC examinations. Hridoijyoti Ojah and Nishamoni Sarma of National Pioneer Jr.College,Tangla have secured 5th and 9th... 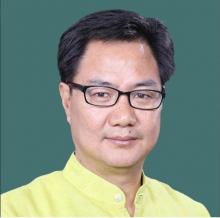 11 Apr 2018 - 10:29am | AT News
Kokrajhar: National Democrtaic Front of Boroland-Progressive(NDFB-P) has strongly criticized Kiren Rijiju two days after the Union minister of home spoke of differences among the surrendered rebels...