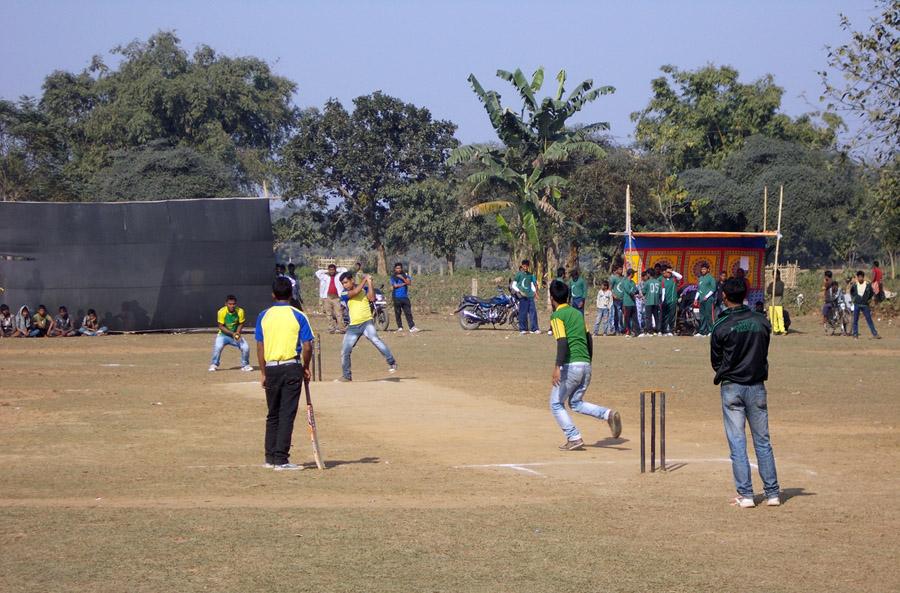 Krishnai Youth Welfare Association is organizing a district-level day-night cricket tournament at Krishnai Vivekananda High School playground from December 27 to 30. Teams from various districts have been participating in this tournament.

27 Sep 2015 - 1:58pm | Nava Thakuria
The Satyam Foundation has donated a sum of rupees 15000 (fifteen thousand only) to the bereaved family of journalist Hiten Mahanta, who passed away on 29 August 2015 at GNRC hospital (Guwahati six-...

8 Feb 2010 - 10:21pm | trishnalineog
The 81st meeting of the Co-ordination Committee of All IIT Employees Unions and Associations was held in IIT Guwahati during 5th to 7 th Feb. All the seven IIT have participated in the meeting and...