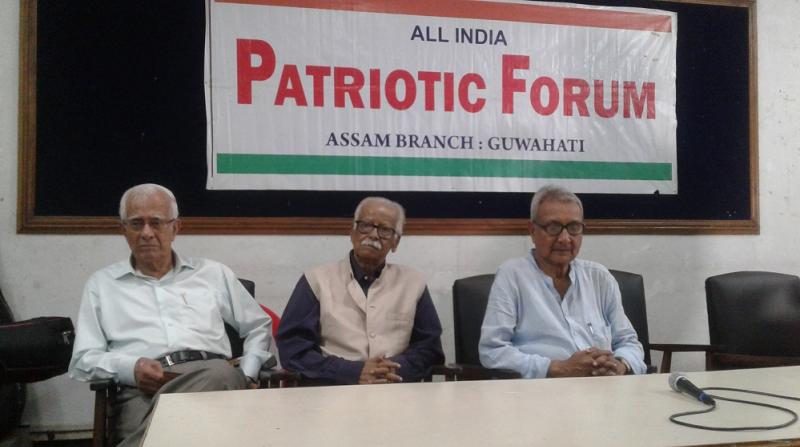 Rich tributes were paid to the martyrs for their supreme sacrifice in 1942 Quit India Movement on 20 September at Guwahati Press Club. The contributions of freedom fighters from Gohpur and Dhekiajuli were remembered in a meeting, organized by the Assam chapter of All India Patriotic Forum.

10 Sep 2011 - 10:30pm | editor
ULFA’s commander-in-chief Paresh Baruah has been injured at an attack in the dense jungles of Myanmar. But managed to survive amid speculations that Myanmarese authorities are fanning...