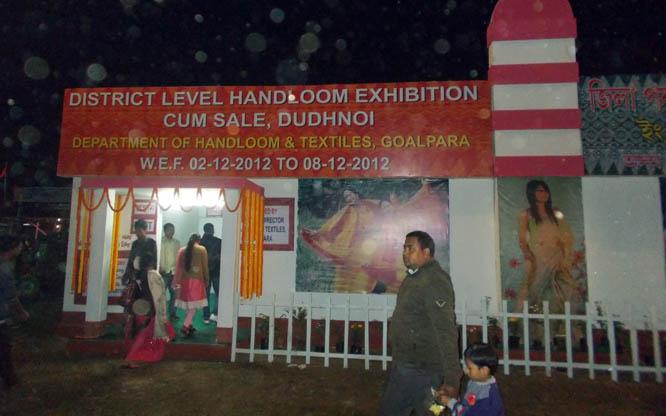 Department of Handloom & Textiles, Goalpara has organised a district-level handloom exhibition at Dudhnoi Public playground. Apart from local exhibitors, participants from various other districts are also taking part in the event. 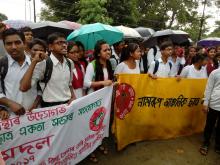