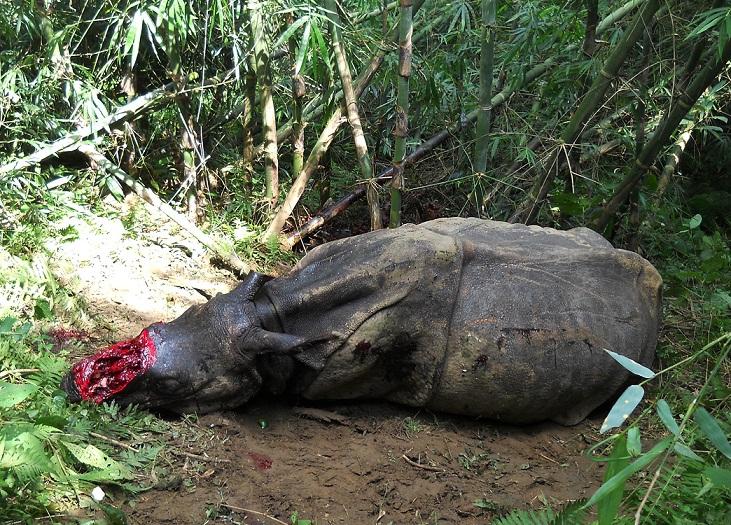 Rajkhowa on 3-day visit to Tawang

25 Oct 2015 - 4:14pm | AT News Itanagar
Arunachal Pradesh Governor JP Rajkhowa is on a three-day visit to Tawang from Saturday. Rajkhowa is visiting the frontier district where he is interacting with local people.He began his tour by... 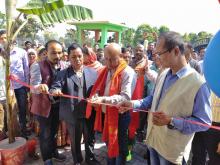