Rongjeng gears up for trade fair 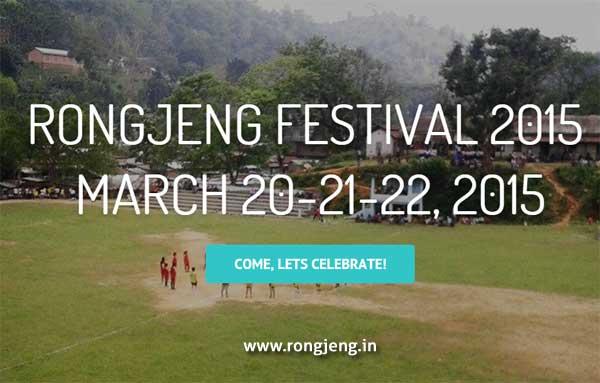 Rongjeng, the name of a tiny spot atop the East Garo Hills in Meghalaya seems to have dressed afresh. People in this beautiful place are busy with preparing for the Rongjeng Festival slated to begin from March 20.

The two days event, first of its kind in this place aims at showcasing their produces, wares, handlooms and handicrafts before the tourists of the country and abroad.

Ethnic culture and cuisine of the people are expected to steal the focus in the  market.

Entrepreneur from Assam and Nagaland are also expected join the event. Several state government departments have confirmed participation in the first village trade fair by holding stalls to make the people aware of the schemes for over all development.

The event further aims at giving the local talents - musicians, actors and artists  a common platform to boost their talents.

27 Feb 2014 - 2:16pm | AT News
Forest minister Rockybul Hussian has come in for sharp criticism for his failure to ensure safe rescue of the rhino in Kiziranga which died after it was caught in deep mud.Hundreds of people thronged...