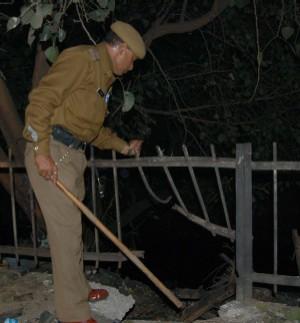 Suspected ULFA militants are striking again in Assam on Sunday evening with serial bombings leaving 2 people dead and more than 10 injured in three places. That too at a time when the government has sounded red alert throughout the state from Saturday following the Saturday’s mob violence in the city’s Beltola area.

One person died four others injured while two blast took place in the city’s Fatasil Ambari area at 6-15 in the evening. That too within a minute. Both the grenades were planted in two sides footpaths in the same area. The injured peoples have been rushed to the hospital.

The third one has rocked in Tinsukia claiming one person and leaving five others injured. It was exploded at a public place but on Sunday the rush to the area was thin. Top ranked police officials have rushed to the spot and investigation is going on.

In yet another incident, a powerful bomb exploded in Bilasipara where four people have been injured. Investigations are going on.

In all these incidents, police suspect it to be a handiwork of ULFA. 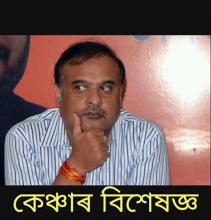 24 Nov 2017 - 10:59am | AT News
Caught in a barrage of nationwide criticism Himanta Biswa Sarma has tendered unconditional apology for his comments linking cancer to sins. In a statement he issued on Thursday, Sarma said he was...

Why JPC hearing in Delhi: Akhil

31 Mar 2018 - 11:41am | AT News
GUWAHATI: KMSS is dead opposed to any public hearing on the Citizenship (Amendment) Bill, 2016 in Delhi by the Joint Parlaimentary Committee and holds the BJP-led governments in state and Centre...