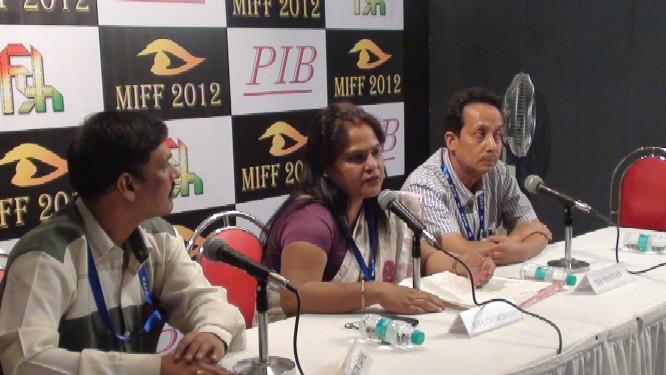 On Chinapatti of Makum in Tinsukia district of Assam, Choudhury saw the sufferings of the Indo-Chinese people and that inspired her to write the novel "Makam" and to produce the documentary.

Terming those people as friends, Choudury said : "They are originally Indian origin. They are our people. They must get equal security. The screening will be held on February 8 in Tata Theater at 2.30 pm.

31 Oct 2013 - 9:39am | AT News
The brief silence is over. BTAD areas seem to have erupted in violence forcing the authority to clamp curfew on Thursday.     Violence took its worse turn during the 24 hour lower...

18 Oct 2012 - 2:17am | editor
Dima Hasao hill district is all set to get chopper service and a wildlife sanctuary. The proposal is in its initial stage. Authorities call it a major boost on the district’s tourism front....