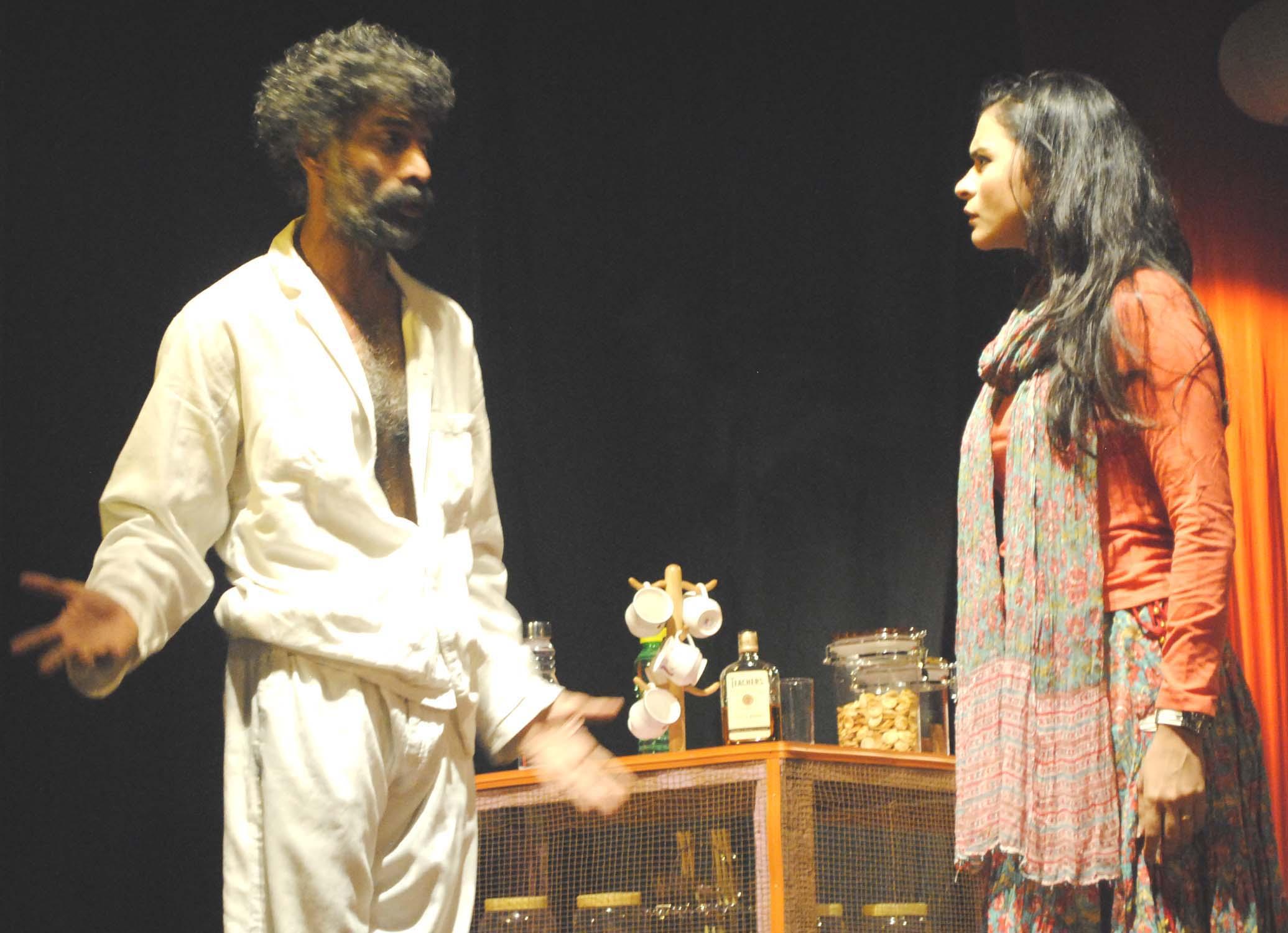 Ansh Theatre group of Mumbai performed "Joke" at Rabindra Bhawan, Guwahati on May 12. The play was written and directed by Makrand Deshpande. "Joke" was staged under the banner of Zerifa Wahid Production.Joke was about a writer Sandeep Joshi who decided to throw God out of his life and wanted to give the place of God to the fairies of his childhood. During the course of his journey his views are both challenged and cemented by his dancer wife Radhika, two cops Satpute and Sangeeta, and a blind girl Parikrama.The drama tried to show what happens when one man decides to leave God behind and bring back fairies in his life. This play also focus on the reality of life through jokes. The main charecter Sandeep Joshi was casted by Makrand Despande. The other artists were Priyanka Shah, Aseem Hattangady, Sanjay Dadhich, Nivedita Bhattacharya and Abir Abrar.