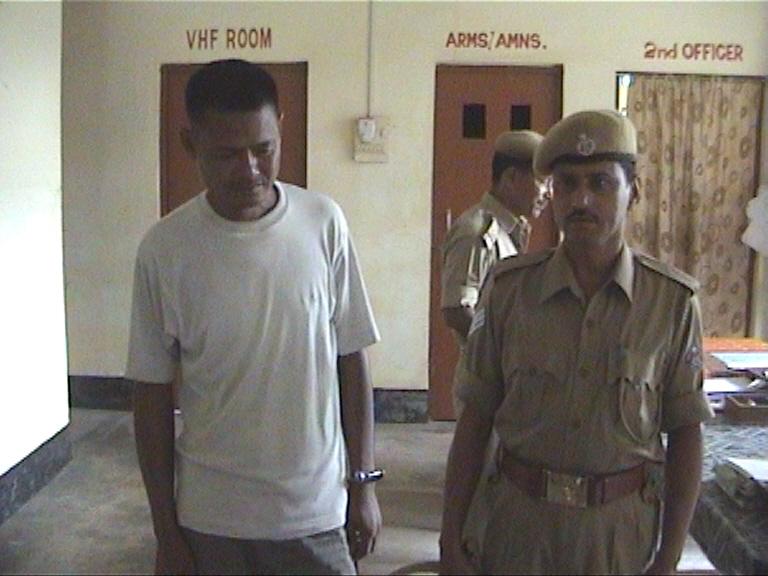 On Friday, a major tragedy was averted when security forces retrieved one powerful Improvised Explosive Device (IED) from the Guwahati bound Guwahati-Puri Express train at Pancharatna Station in Goalpara district. The IED was retrieved during a routine checking exercise by the police and CRPF personnel in coach numner 6 of the Guwahati bound Guwahati-Puri Express train in the Pancharatna Railway Station. A man Kumud Goyagi has been arrested in this connection. Another powerful Improvised Explosive Device (IED), weighing about three kg was also recovered from a house at Habanggiri-Hatimura village under Dudhnoi police station in the wee hours of Friday during a search operation by the security forces. Dhularam Rabha, the owner of the house was also arrested in this connection.

The house owner Dhularam Rabha was suspected to be a militant of either local extremist groups Rabha Viper Army or the Garo National Liberation Arm, police sources said.

Security forces have launched intensive joint search operations in the district on the tip off that insurgents might resort to subversive activities in the run up to the Independence Day.

5 Apr 2013 - 8:55am | Anup Biswas
In order to ensure smooth and proper management and free fair, peaceful conduct to the forthcoming 11th N.C. Hills Autonomous Council Election 2013, a meeting was held at the Deputy Commissioner’s...

1 Jul 2012 - 2:07am | editor
Prime Minister Dr. Manmohan Singh and UPA Chairperson Sonia Gandhi are scheduled to visit the state on Monday to take a stock of the situation.According to information, the duo would make an aerial...