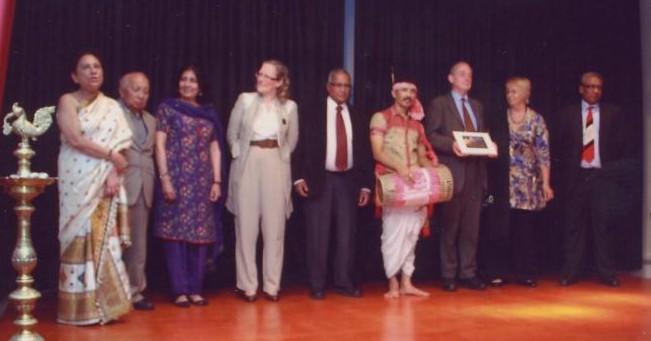 The seminar was chaired by well-known journalist, Amit Roy, The Daily Telegrah shared the illustrated talk on Assam. The coffee table book was launched by Dr. Christopher Young. Amit Roy invited the speakers to the floor starting with Lord Dholakia who spoke highly about his trip to Assam in 2005. Shri Tarun Gogoi. Hou'rble Chief Minister of Assam send a good will message both to House of Lords and Nehru Centre.

Dr. Christopher Young praised Assam and his experience by looking at the book. Although he has not been to Assam like Lord Dholakia. Now he is prepared to visit Majuli to finish his project.

Jitendra Kumar, First Secretary (Consular & Community Affairs) Indian High Commission, who spend his time in Assam as a 9 year old mention how beautiful Kaziranga and Assam. And promised to bring Assam Tourism to the world stage.

Amit Roy took the panel by discussing present situation in Assam. The seminar discussed how Assam can be promoted in the west. Exchange of questions were put to the panel by Bhuban Baruah, Dr. Nilomoni Sikdar and Premjit Marwah. As Mr. Amit Roy and Mr. Mrinal Talukdar tried to ally the apprehension and misconception about Assam in the western world.

The highlight of the evening was Bihu dance by Ranjit Gogoi, Seetarani Hazarika, Jahnabi Goswami and Bonnya Duarah enthall the audience as a grand finale. 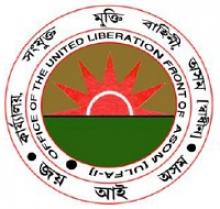 15 Nov 2009 - 6:10pm | editor
A Guwahati based young reporter dies of heat stroke today. Khanin Das, who worked for Dainik Batori, felt a kind of chest pain during a meeting in the city and soon he collapsed. Khanin, 36, was...

26 Oct 2011 - 2:30am | editor
ULFA chairman Arabinda Rajkhowa on Tuesday pinned hopes on Centre’s goodwill and relentless efforts to find out an amicable solution to the insurgency problem plaguing Assam and its peole....