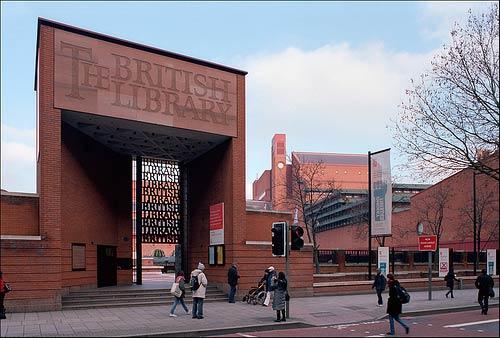 Dr. Raktim Ranjan Saikia - is a convener of proposed "Asamiya Jatiya Itihas". This is to compile a compete chronicle of Assam from Ancient to modern times using all possible scientific means and ways. He has done his M.Sc and Ph.D from Gauhati University and have published several research paper in different international science journals. He has started his professional career as an Engineering Geologist, joined in petroleum sector for different oil companies. He is currently an Assistant Professor at Department Geology of JB College, Jorhat.

During his study on languages of the North-East he came to know about the book 'Comparative Vocabularies' which is kept at The British Library. The lexicon was written by Francis Buchanan Hamilton (1762 to 1829), a British polymath of the 18th century. Hamilton came to India when it was under the East India Company. The book contains words in 10 languages, including English, Assamese, Bengali, Manipuri, Garo, Rabha, Koch, Kachari, Panikoch and Mech.

Dr. Devabrata Sharma, chief editor of Asomiya Jatiya Abhidhan (Assamese National Dictionary) said that “The book will throw light on the languages of undivided Assam and the northeastern region as a whole and is expected to fill in many missing links in the study of the languages.”

26 Sep 2017 - 8:56pm | Ranjanjyoti Mahanta
One person died and four others sustained grave injury after the vehicle in which they were travelling turned turtle on the road after it rammed into the divider in Nagaon on Tuesday. The bizarre...

30 Sep 2015 - 3:33pm | Rajiv Roy
Prime Minister Narendra Modi has a successful second visit to United States of America (USA). The major thrust of this visit was centered on his ‘Make in India’ and ‘Digital India’ dream as his...