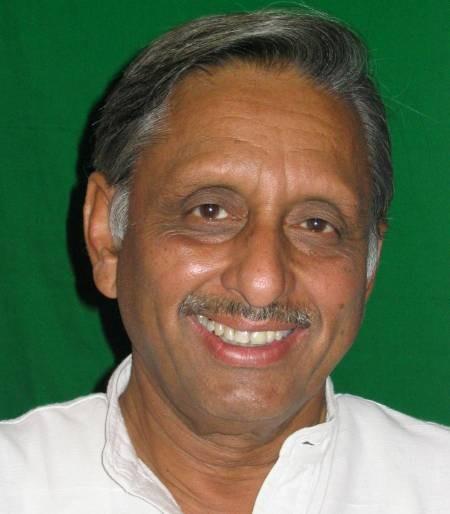 DoNER minister Mani Shankar Aiyar says complementarities in trade & business and mutual synergies have every potential to enhance trade and commerce between India and Thailand.

According to information, speaking at the inaugural session of the North East India Trade & Investment Opportunities Week in Bangkok on Monday he says the India-Thailand business co-operation and exchange are reaching new heights.

The session also witnessed the presence of Ashwani Kumar, minister of state for industry, Chief Ministers of Manipur, Mizoram, Arunachal Pradesh, Meghalaya, Nagaland, H.E. Smt. Latha Reddy, Indian Ambassador to Thailand, among other important Govt. and Industry dignitaries from both the countries.

28 Jul 2014 - 8:26pm | Hantigiri Narzary
Amid much pomp and gaiety, Assam is celebrating Eid-Ul-Fitre on Tuesday along with other parts on this planet. Dressed in traditional attire, the Muslim people thronged in thousands at the...

24 May 2018 - 11:37am | AT News
Anandaram  Dhekial Phookan College, established on 7th September 1959 in the hallowed memory of Anandaram Dhekial Phookan is going to celebrate its Diamond Jubilee year beginning  from 7th...