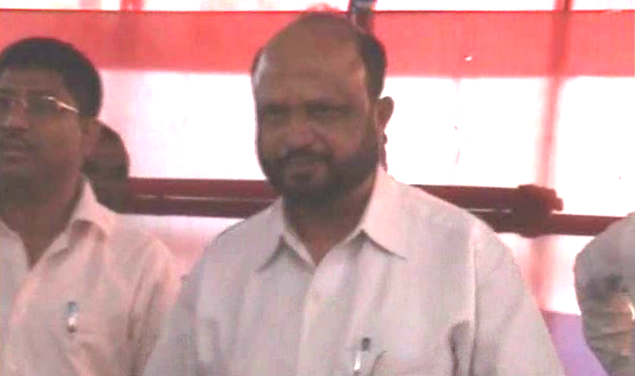 Ex-Chief Minister and Leader of the Opposition of Assam Legislative Assembly Praffula Kumar Mahanta filed his nomination from Barhampur and Samaguri Constituency today. He arrived at the returning Officer’s Office accompanied by his supporters and party workers amid tight security.

Praffula Kumar Mahanta has been winning from Barhampur LAC since 1991.

19 May 2013 - 10:47pm | SK Hasan
Foundation stone of Athkhel weekly market laid down by the Jorhat MP B K Handique on May 18. The total cost of the plan is Rs.25 lakh which will be provided by the Zilla Parishad under 13th Finance...