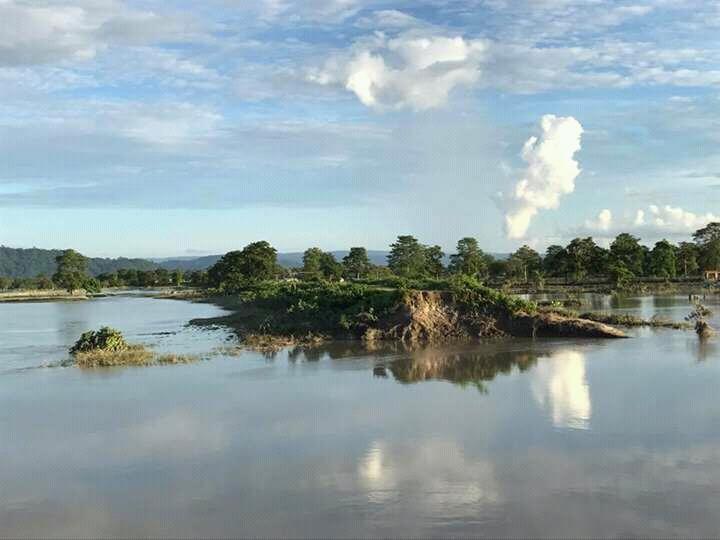 Nagaon  deputy commissioner Shamsher Singh has ordered an inquiry into the breach of the embankment at Hatimura in Kaliabor resulting in the ravaging flood where thousands of people have been affected.

Additional deputy commissioner  Dulal Deb Nath will probe to ascertain reason behind the breach of the dyke. The report would further contain a slew of suggestions and recommendation to avoid these situation in future.

4 Aug 2013 - 9:31pm | AT News
Over 50 people have fallen ill after having prasad at a religious function organized in Kamrup district on Sunday. The local residents in Rangiya had gathered at a house in Nabapur village in Rani...