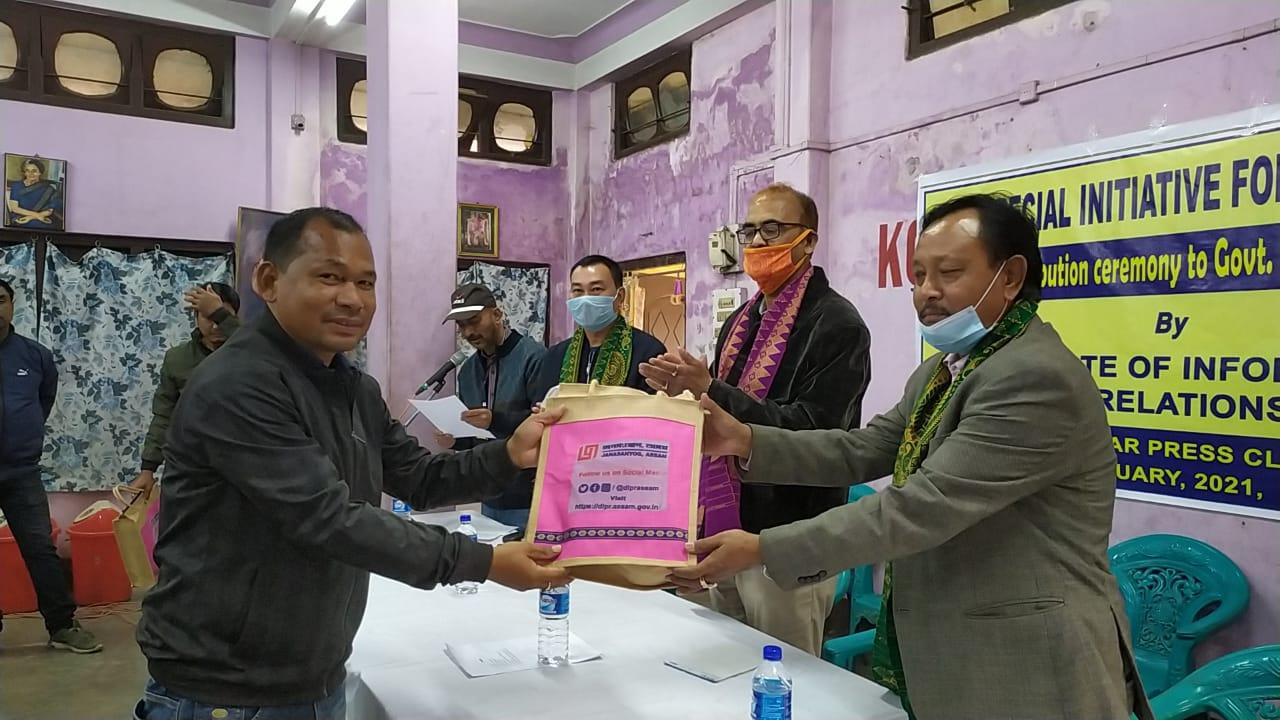 The gift items of chief minister(CM) of Assam, Sarbananda Sonowal was ceremonially distributed among recognized media persons in Kokrajhar and Chirang districts of Bodoland Territorial Region (BTR) on Monday in presence of officials of district administration and information & public relations department.

The gift items were distributed under the CM's special initiative for new year 2021 to the government recognised media persons by directorate of information and public relations,Assam.

Media fraternities have expressed their happiness and extended thanks to the chief minister Sarbananda Sonowal for extending gift items for the journalist fraternities across the district.

In Chirang,  additional Deputy Commissioner Karmadev Brahma ceremonialy handed over the gift items given by the Chief Minister of Assam Sarbanada Sonowal to the government recognized media persons in the conference hall of circuit house.

The gift items were presented to the government recognized media persons by the Chief Minister of Assam as a new year gift and a token of appreciation and gratitude towards the services rendered by them especially during the pandemic situation.

The gift items were distributed among total 8 media persons who had government recognized media cards.

Various journalists welfare schemes implementing by the state government like Journalists' Medical Welfare Scheme, Media Fellowship, Assam Pension Scheme for Journalist, One Time Grant for Media Personality, One Time Ex-gratia to the next of kin of the deceased journalist, Journalists Family Benefit Fund, Press Tour on Goodwill Mission and Republic Day Journalism Award were also discussed in the programme. 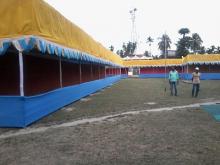 8 Feb 2014 - 5:05pm | AT News
Startling facts seem to have surfaced on the naked dharna in Dispur on Saturday alleging horse trading by the Congress and BPF.Sources alleged it a conspiracy to foil the Narendra Modi’s rally in...