Shared tales of the Himalayas 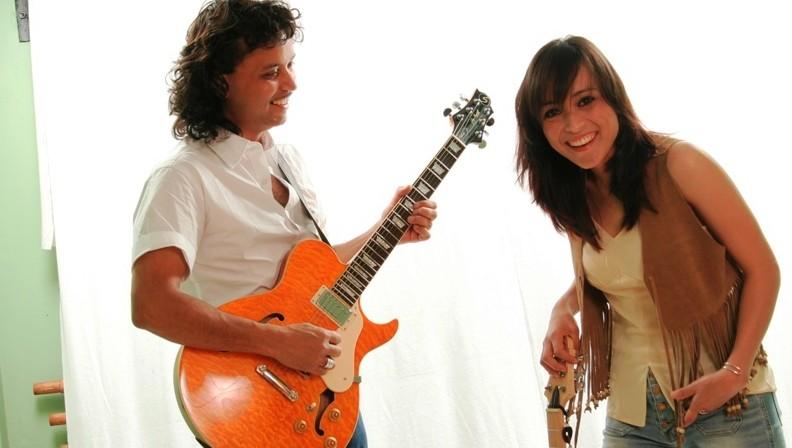 It seems intellectuals and litterateurs of Northeast India are all about solidifying and exploring the region’s age-old relationship with its immediate neighbours. After the much hyped inter-cultural dialogue between Northeast India and South East Asia, another interesting festival is now on the anvil. I am talking about the literary festival being organized by the India-Bhutan Foundation on May 17-20 next at Thimpu in the neighbouring country of Bhutan. Titled ‘Mountain Echoes – A literary festival’, the four-day fest has been organized in association with Siyahi.

A source in the India-Bhutan Foundations said, “We have decided to organize ‘Mountain Echoes – A literary festival’ in association with Siyahi in order to provide a unique literary and cultural experience. Her Majesty the Queen Mother Ashi Dorji Wangmo Wangchuk is the chief patron of the festival, while Namita Gokhale is the chief consultant of the entire festival.”

The Himalayan mountain range and the influence of the majestic terrain in the lives of the people in both the neighbouring countries would be a major feature of the festival, with a number of sessions and special programmes lined up between writers of both regions to explore this very aspect. The source added, “Bhutan provides a perfect setting for the festival, which will communicate tales of our shared landscape in the Himalayan region, both as places of ecological and inspirational value and the region’s cultural leitmotif redolent with the spirit of the mountains. Surrounded by a sense of serenity and mysticism, come treasure moments of stories being told, poems and songs being sung, signifying a rich exchange of inter-cultural dialogue between the two countries.”

The event will be inaugurated on May 17 by Her Majesty the Queen Mother Ashi Dorji Wangmo Wangchuk and Prime Minister of Bhutan Lyonpo Jigmi Yoser Thinley. The next day will see discussion on a host of topics, including culture and identity, the influence of the Himalayas in daily life, cinema, poetry reading, and the like. Similar interactive sessions will be organized on all the days with representatives from both Bhutan and India taking part in, what is assumed to be, fruitful literary discussions. Mamang Dai, Prof Temsula Ao and Dr. Kympham Singh Nongkynreih are some of the writers who will represent the Northeast in the festival, along with mainstream writers like Chetan Bhagat.

Popular Blues-Rock band from Shillong, Soulmate, is also scheduled to perform there in Thimpu and give the Butanese people a heavy dose of the Shillong-flavoured Blues that has earned them acclaim globally.

It goes beyond doubt that Moutain Echoes will go a long way in fostering Indo-Butanese ties and also explore how the Himalayas, which is such a major entity, have influenced literature in its unique way in both the countries. A commendable initiative indeed.

11 Jun 2017 - 9:15am | AT News
Senior Naga rebel leader Khango Kanyak will succeed SS Khaplang, the NSCN-K chairman who passed away at a Myanmar hospital on Friday. Kanyak, who is known for his relentless revolt in search of thr...

27 Jun 2014 - 8:29am | Daya Nath Singh
Ignoring their leaders directive Reang refugees from various Tripura camps are moving to their homeland in Mizoram in disguise. For about fifteen years of hardship in various refugee camps of Tripura...