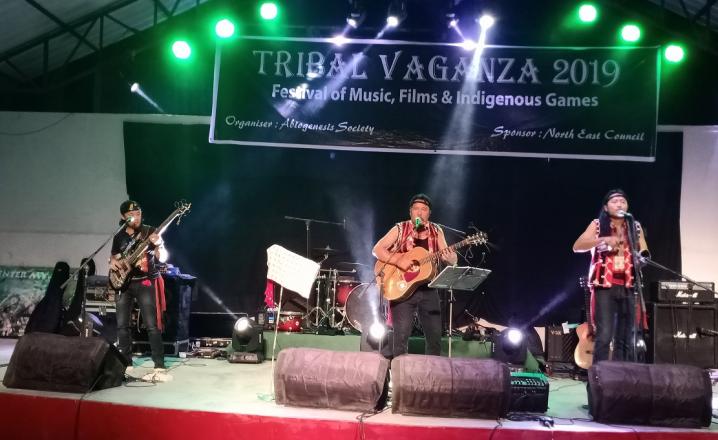 DIMAPUR: Films, music, ethnic food and ethnic game competitions marked Tribal Vaganza – a two-day festival of indigenous games, music and culture – which concluded late last night in Dimapur, spreading the need to promote our dying folk culture amongst the youth of the region for posterity. Organized by Abiogenesis Society, the festival Tribal Vaganza was held with the support of North Eastern Council, Shillong.

The festival saw the release of the much anticipated film, ‘Enter My World’, which has been written and directed by Arenla Subong, the popular female vocalist of thrice Grammy nominated band Abiogenesis. Releasing the film, Nagaland Minister for Higher & Technical Education & Tribal Affairs Temjan Imna Along said that the husband-wife duo of Moa and Arenla Subong have brought laurels to the State of Nagaland and said that the youth of the State and region should emulate their achievements.

Temjen Imna Along also urged the youth of Nagaland to be hardworking and carve their own destinies. He said, “Today’s Nagaland is a broken Nagaland where youngsters are lazy and always looking for a shortcut”, adding that “change can only come to the State when the youth shun laziness and if they start working hard with diligence”.  “If you are determined, willing, hardworking, persistent and consistent, God and the whole world will work to make you successful”, he said.

The film, ‘Enter My World’, is a Howey Music Film that is based on the immensely popular brand of Howey Music that has been invented by Abiogenesis. Featuring a host of popular actors from Nagaland and also from Assam, the film touches on important issues like Assam-Nagaland border dispute, dying folk traditions, the importance of traditional knowledge in the daily life of tribal societies, etc.

Tribal Vaganza is an initiative of Abiogenesis society to make the youth of Nagaland and Northeast aware about the rich culture, folk traditions and indigenous games of the region, besides promoting upcoming bands of the State.

As part of the indigenous games competition, a bamboo pole climbing competition was held wherein 20 participants took part. The winner of the pole climbing contest, Hankhüm walked away with a cash of Rs. 10,000 while the runner up, Sorito R received a cash of Rs. 5000. The musical concert featured Fiddlecraft from Pune, the Rewben Mashangwa band from Manipur, Trance Effect from Dimapur and Abiogenesis. 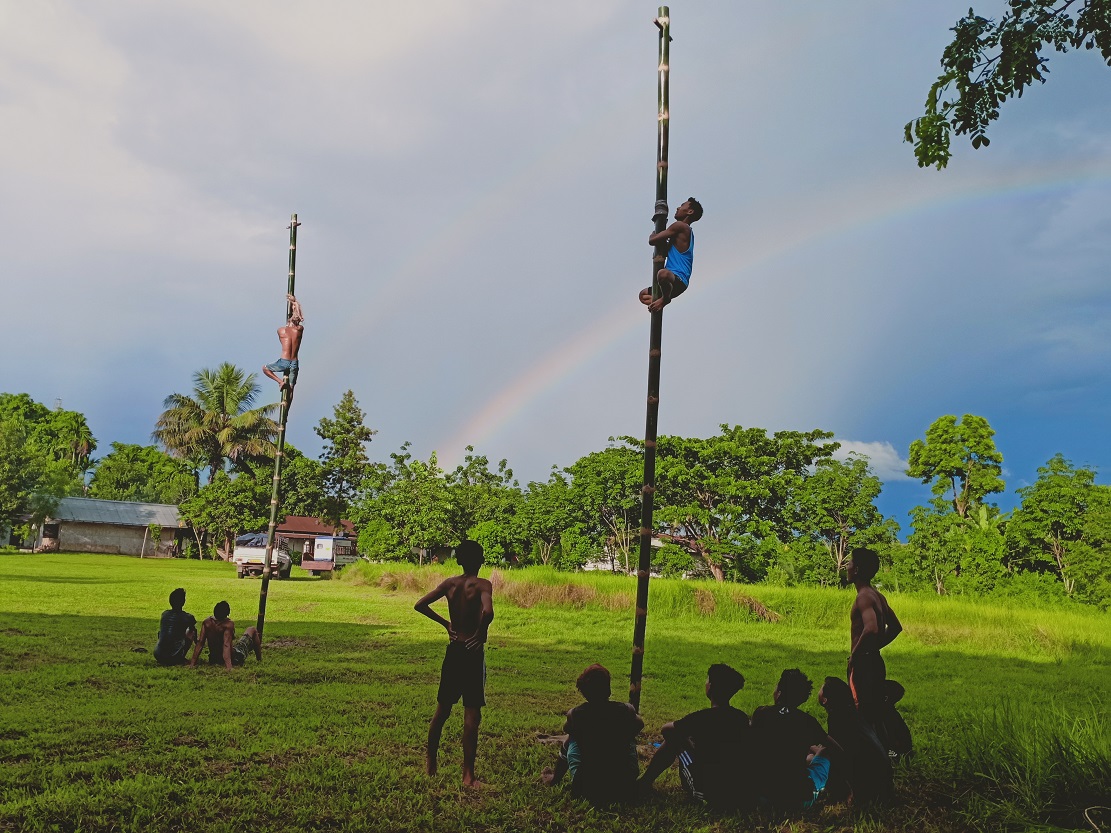 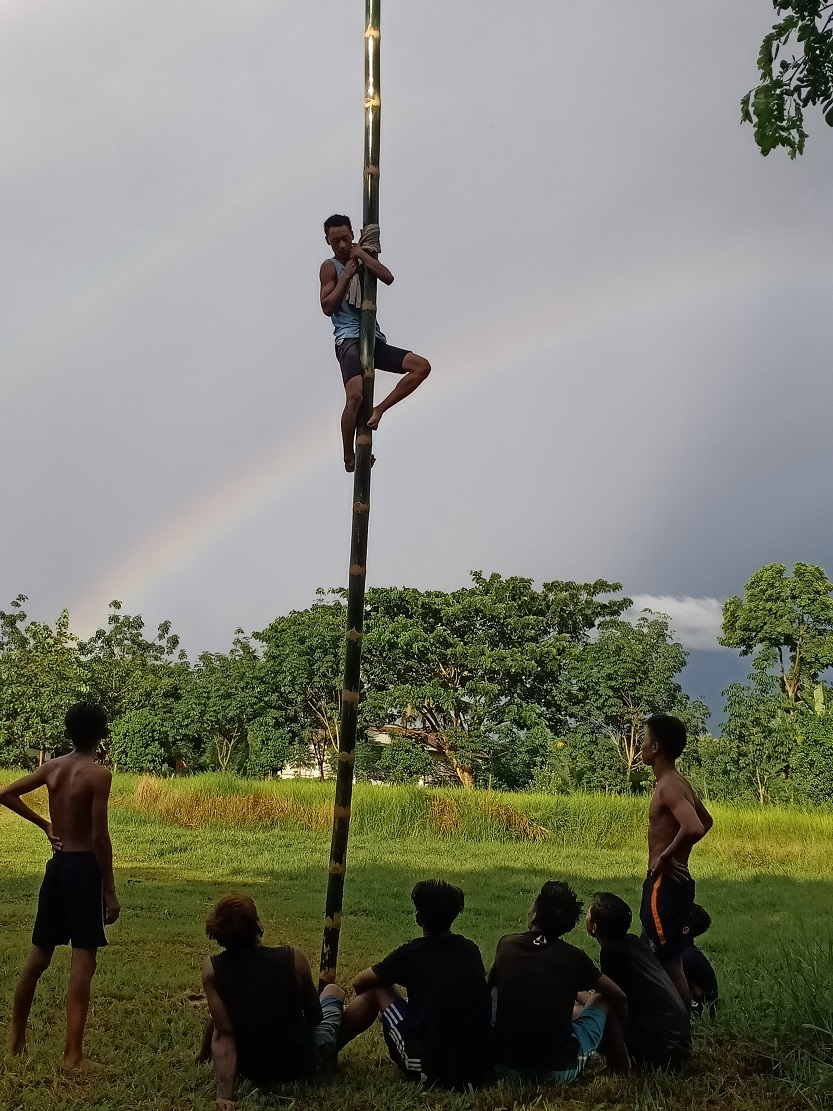 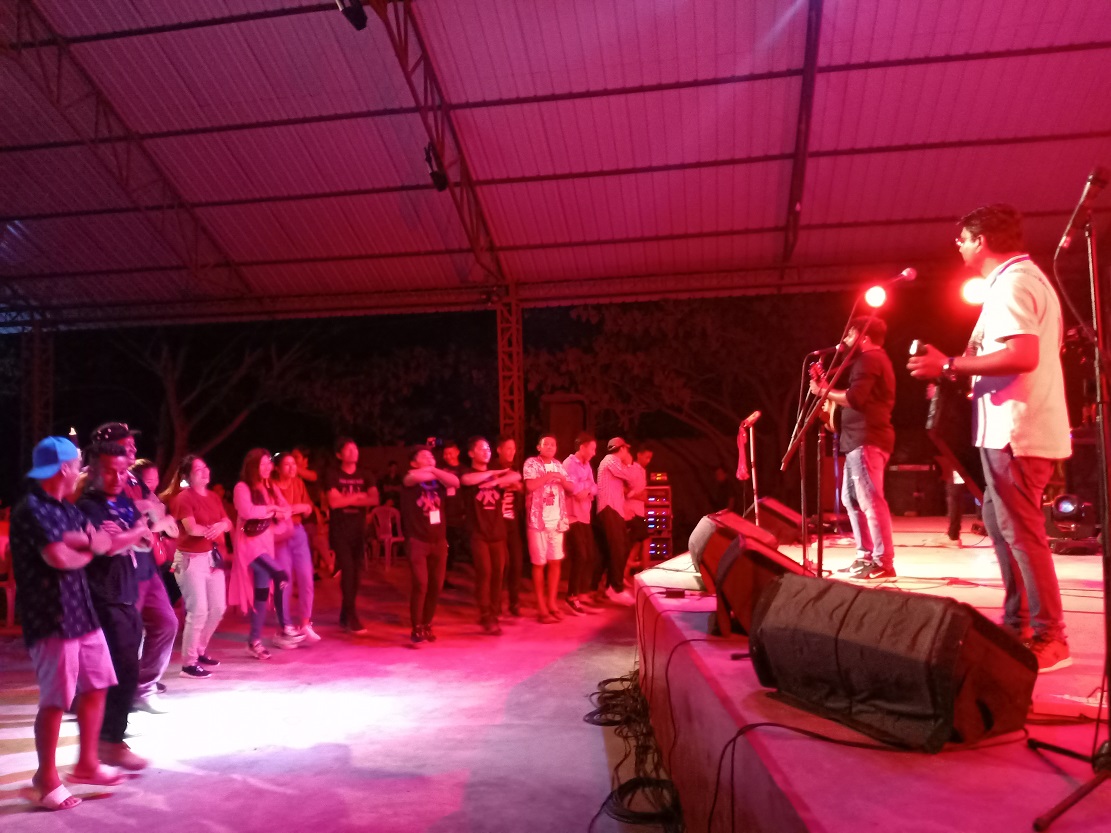 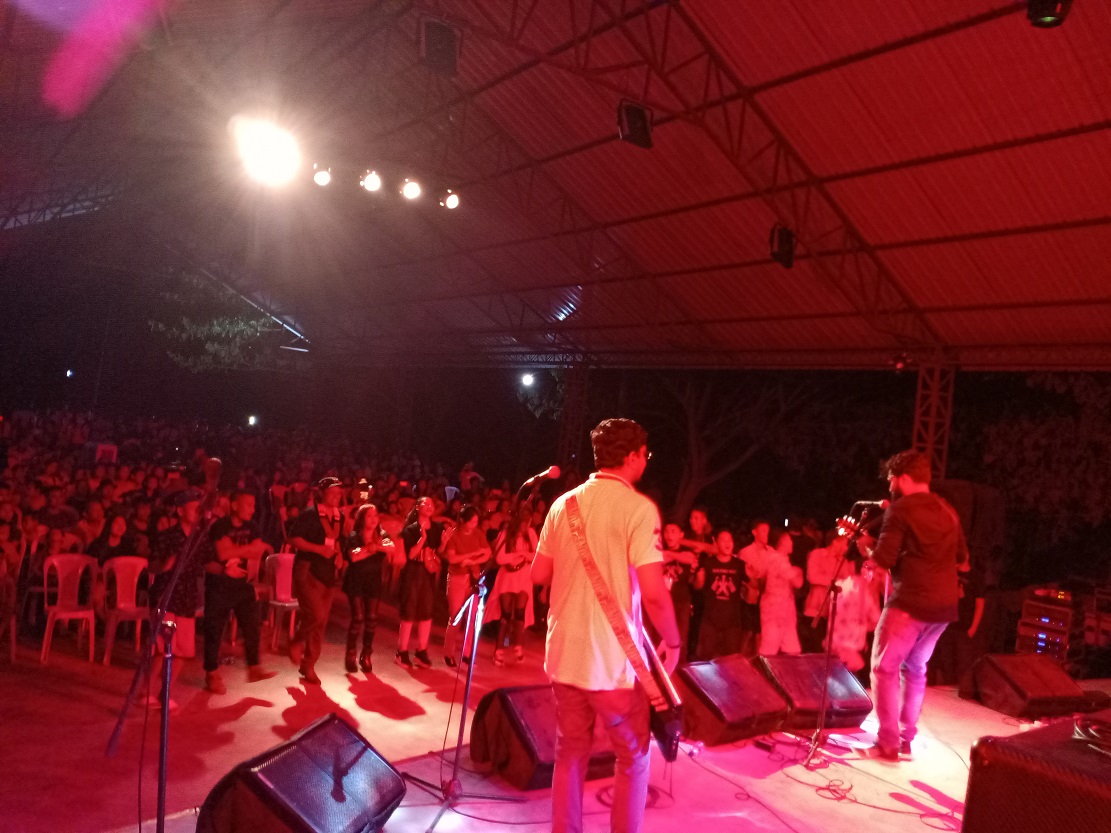 23 Mar 2017 - 9:33pm | SK Hasan
Freedom fighter, trade union leader and social worker of Nazira Benu Bhuyan breath his last at his own residence on last March 20. He was 85 and survived by his wife and son. Nazira MLA Debobrate...

30 Jan 2014 - 2:54pm | AT News
The Sonitpur police have registered a case against a district council member in Arunachal Pradesh in connection with the Wednesday’s Bihali firing where 10 villagers died.According to sources, police...