Thai muicians to perform in City 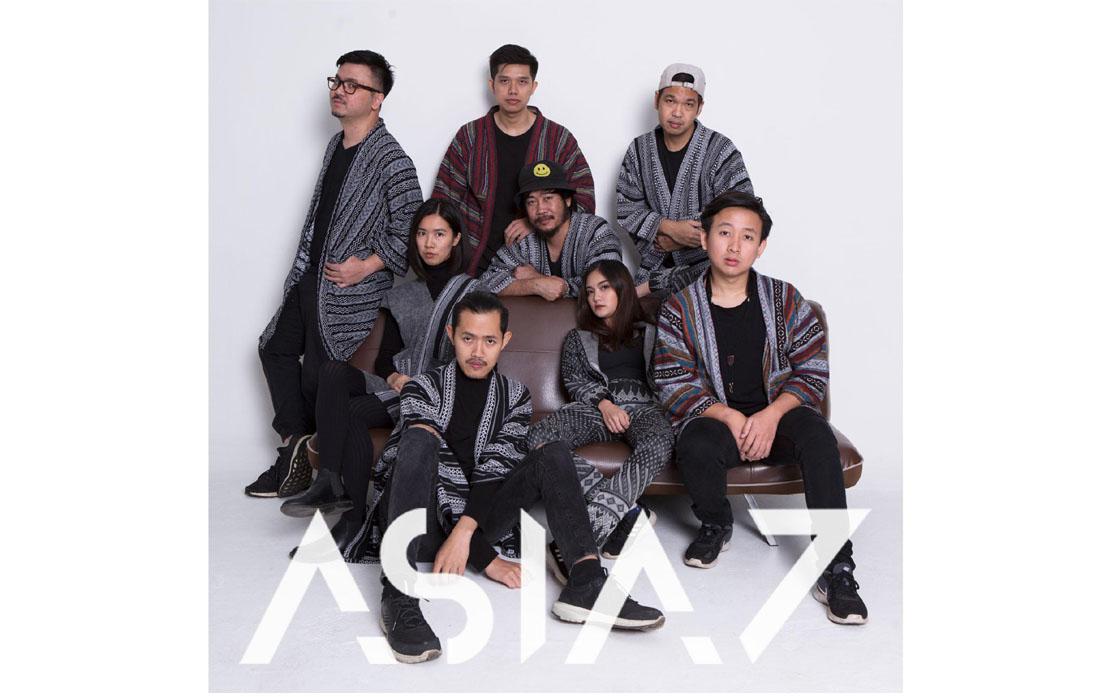 GUWAHATI: Internationally acclaimed fusion-jazz band ASIA7 from Thailand will be performing at the Shri Shri Madhavdeva International Auditorium in Sanardev Kalakshetra in Guwahati on the evening of March 7. The band will be performing in Guwahati after their stellar performances during the 8th edition of the Delhi International Jazz Festival at Nehru Park held earlier this year. The performance of the band in the city is being organized by the Guwahati Regional Office of the Indian Council for Cultural Relations, Ministry of External Affairs, Government of India.

Asia7 is a jazz fusion band from Thailand. Founded in 2016 by a group of alumni of the College of Music, Mahidol University, Thailand, Asia 7 has performed to packed audiences across the globe, including countries like Singapore, Norway, Phillipines, Korea and India.

The uniqueness of the band lies in the fact that it blends Thai folk along with jazz music and the members use a number of western instruments as well as Thai folk instruments. Some of the instruments used by the band include the Saw Duang (Thai fiddle), Phin (Thai Lute), saxophone, guitar, keyboards, drums along with the unique Thai style of singing.

10 Dec 2010 - 5:25pm | Daya Nath Singh
Farmers in Hojai subdivision of Nagaon district of Assam are spending sleepless nights due to the fear of land mafias, who are conspiring to grab their agricultural land with the help of a few...

Workshop on mental health at Sivasagar