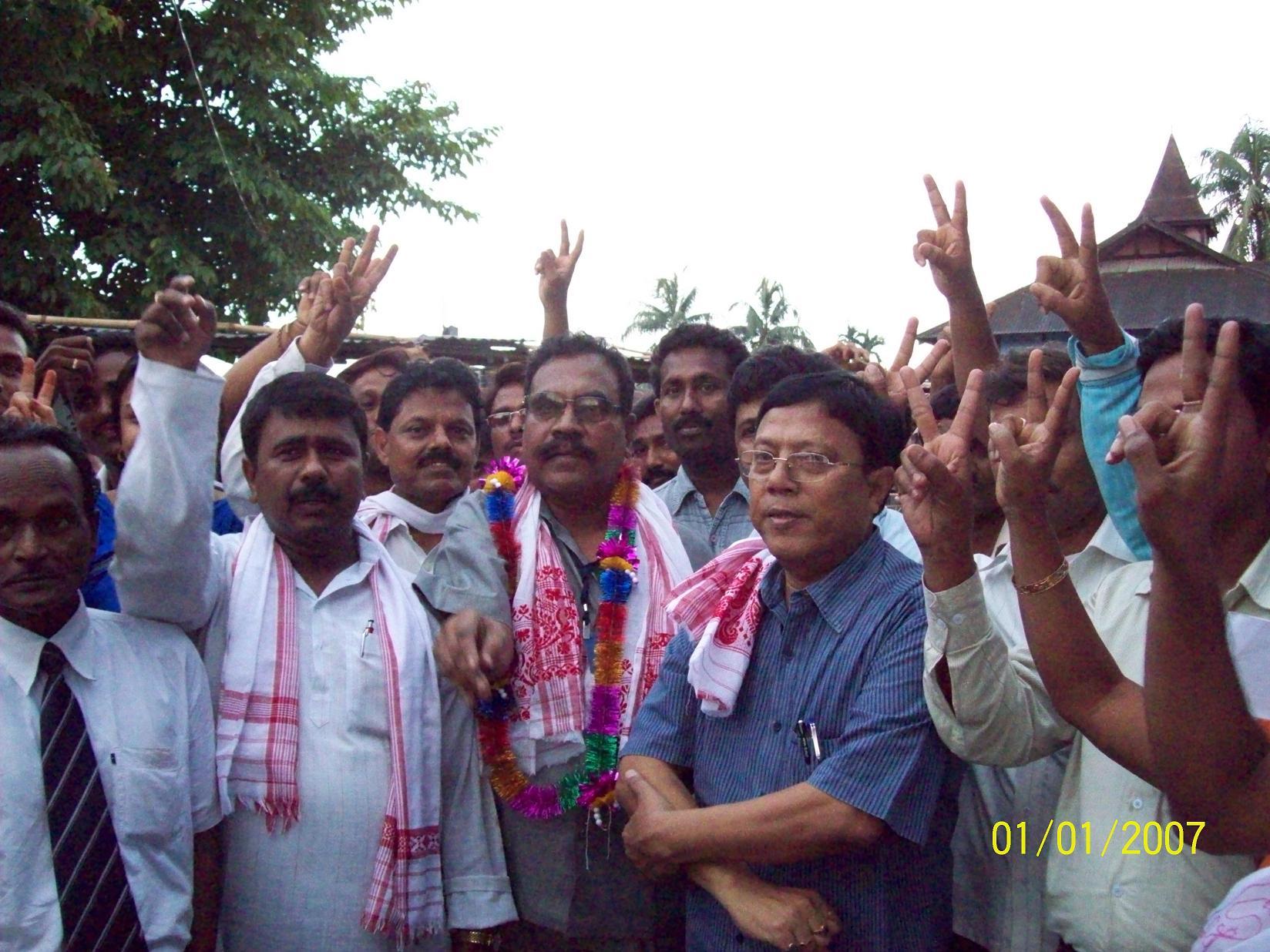 Along with the rest of the country the counting of Barpeta Loksabha election also completed peacefully today. The congress candidate Ismile Hussain defeated his nearest rival BJP supported AGP candidate Bhupen Roy in the 10 LAc's of Barpeta HPC. All the congress leaders and supporters of Barpeta overjoyed at the success of their candidate.The AUDF candidate Abdus Samad Ahmed is in third position. 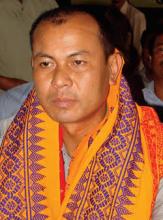 28 Jun 2014 - 4:21pm | Hantigiri Narzary
Peoples from all walks of life and organisation recalled contributions of Bir Chilagang Basumatary, founder chairman of Bodo Liberation Tiger (BLT) towards the Bodoland movement, who revolt with arms...