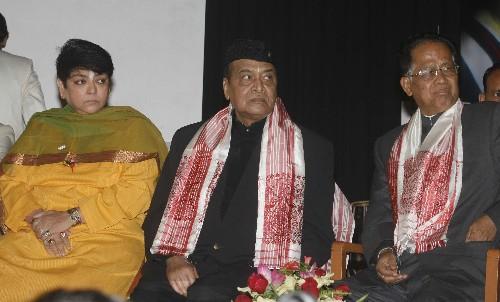 11 Mar 2008 - 12:08pm | editor
The Border Security Force has handed over a list of some camps set up by the north eastern outfits on the soil of Bangladesh during the day one sitting of its meeting with the Bangladesh Rifles which...