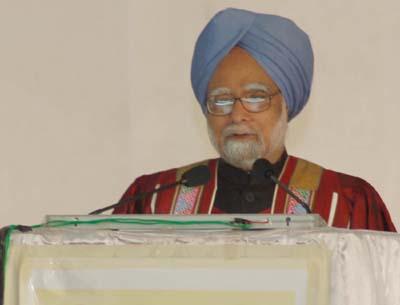 22 Feb 2014 - 12:26pm | AT News
The Assam Government on Saturday announced a set of new industrial policy.Addressing a press conference in Dispur, industry minister Pradyut Bordoloi said that the policy would thrust small scale...