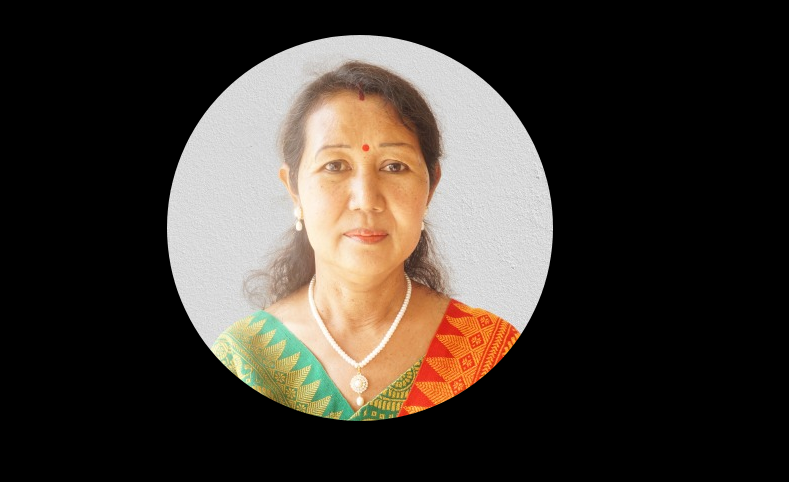 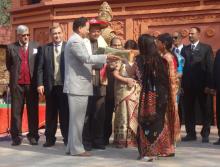 4 Feb 2012 - 6:00am | editor
The entire Surajkund Mela turns into a mini Assam where the state’s rich cultural heritage is on display. The event this time focuses Assam to establish its beautiful potential to uplift...

24 Mar 2014 - 8:14pm | Raktim Baruah
A weeklong art workshop for children and young people was inaugurated on March 24 in the city. Organized for the time the workshop targeting non-artists was inaugurated by Krishna Goswami, professor...

10 May 2016 - 11:31pm | AT Kokrajhar Bureau
One person identified as Komin Boro, 30 was shot dead by unidentified miscreant at Kawlibhanga village under Tangla PS in Udalguri district today. According to source, two motorcycle borne...