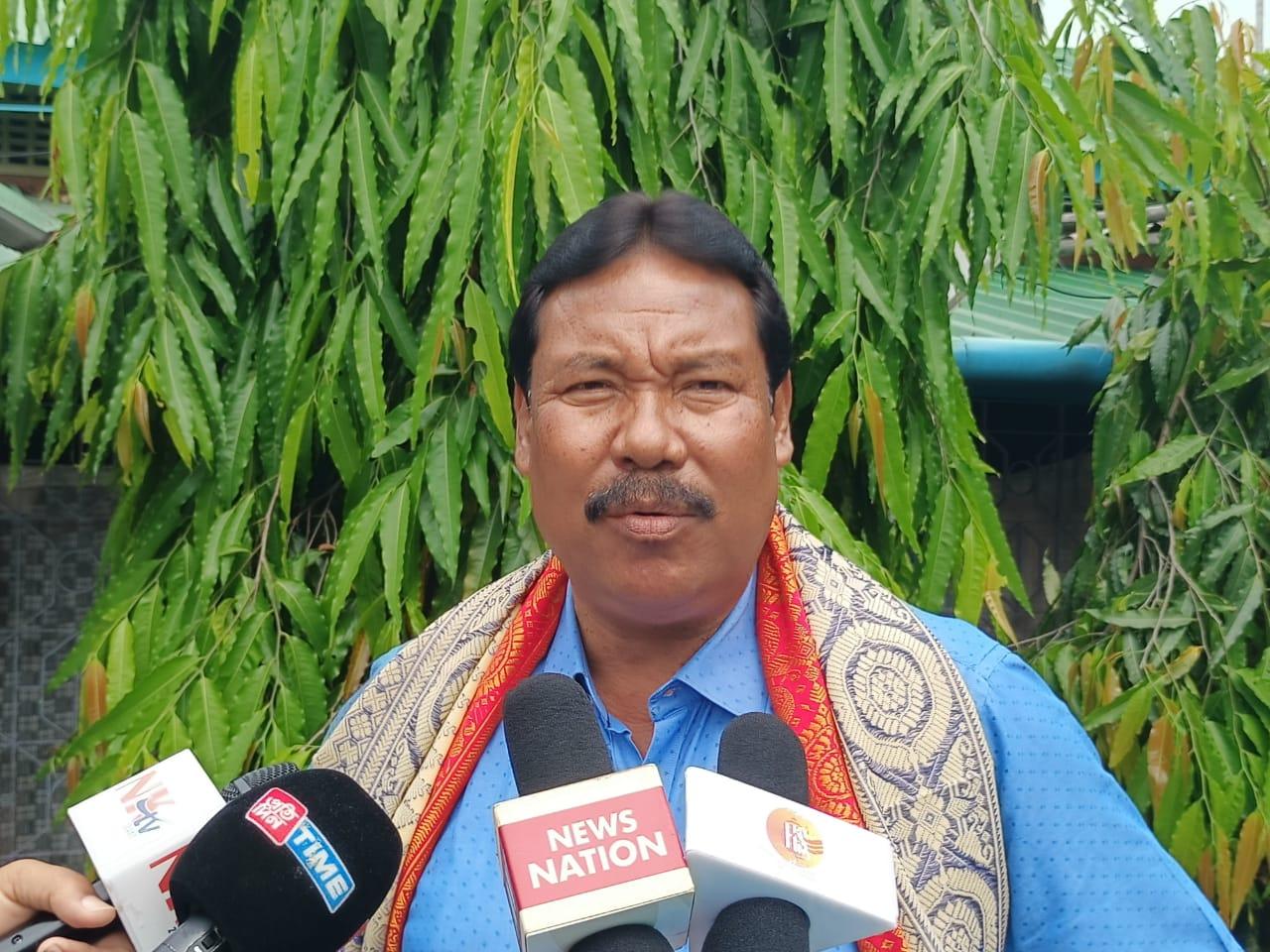 KOKRAJHAR: The Bodoland People's Front's (BPF) elected member's numbers have been reduced to 4 from 12 in the assembly elections across the four districts of Bodoland Territorial Region (BTR). BPF won only four of the 12 contesting constituencies including two each constituencies in Kokrajhar and Udalguri district. Though BPF  had been winning all 12 constituencies of BTC areas since 2006 till 2016 assembly elections. But,this 2021 assembly election's public mandate seen polarised that shown rise up of UPPL and BJP parties in the council districts.
BPF elected MLA from Kokrajhar West constituency in Kokrajhar district Rabiram Narzary has extended his sincere thanks to all citizens of the Kokrajhar West LAC in the district.
Narzary has been elected for straight second term from Kokrajhar West constituency defeating his nearest opponent UPPL candidate Manaranjan Brahma by 12233 margin of votes.
He has assured to work for the massive development and welfare among the society in his Kokrajhar West constituency. He said that his winning is the people's winning as citizens voted in favour of his candidature.  " I am always ready to work for the people of the constituency with dedicatedly",he said.  He said his party is organising a meeting today at Gaurang Valley Hotel in Kokrajhar to discuss on the post assembly election results across the region.  He informed that all elected MLA and contesting candidates of the BPF party are attending the meeting. The Mahajoth is participating as opposition in the assembly as people gave a mandate in the state. He has extended congratulations to the newly elected UPPL MLAs through public support.
He said that BPF party have been working dedicatedly towards the uplift and development of the citizens in the region.

6 Apr 2014 - 3:02pm | AT News
Massive security arrangement is in place in Koliabor constituency where Lok Sabha polling is set to take place on Monday.Polling will take place from 7 in the morning to 4 in the afternoon  in...

29 Dec 2014 - 5:24pm | Hantigiri Narzary
Hundreds of people in Kokrajhar hit the streets on Monday in protest against NDFB-S violence and demanded measures to ensure their safety and security.  People in large number representing the...

11 Jan 2010 - 4:06pm | Stuti Goswami
Poetry is the spontaneous overflow of powerful emotions recollected in tranquility, so said William Wordsworth. It is “…a deal of joy and pain and wonder, with a dash of the...