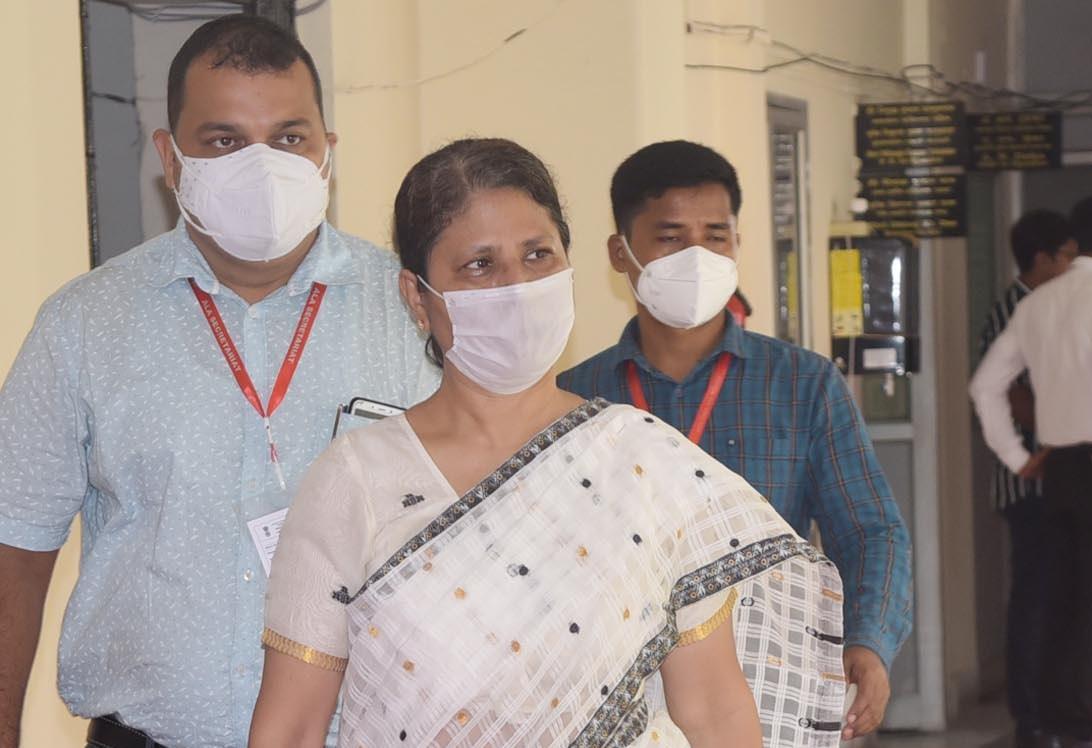 Various parties and citizens of Kokrajhar, including CPI-M, have criticized the Budget presented in the ongoing Budget Assembly session on Friday by Finance minister Ajanta Neog for 2021-22 financial year.

The budget isn't seen as beneficial for the state as presented by finance minister highlighting overall welfare and development of the state.

CPI-M leader Santosh Guha claimed that the budget was only seen for the interest of party oriented,not for common masses.

He claims that the state budget has failed to check price rises of fuels including Petrol, Diesel for extending services and welfare for the common masses in the state.

The budget address highlighted how the common masses are facing hardships due to price rises of fuels and essential commodities in the state.

"No good budget was seen in the state budget for the Bodoland Territorial Council districts besides rehabilitation packages for NDFB members, Kokrajhar-Rupsi road to be constructed have been highlighted", Guha said adding that  the state budget is a budget only attracting government's activities,but a nothing for the society.

26 Mar 2014 - 1:29pm | AT News
AGP has moved the state election officer on Wednesday seeking immediate transfer of Kamrup(metro) deputy commissioner Ashotosh Agnihotri in the run up to the Lok Sabha polls.The Opposition party... 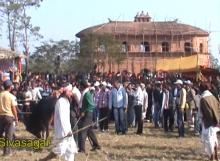