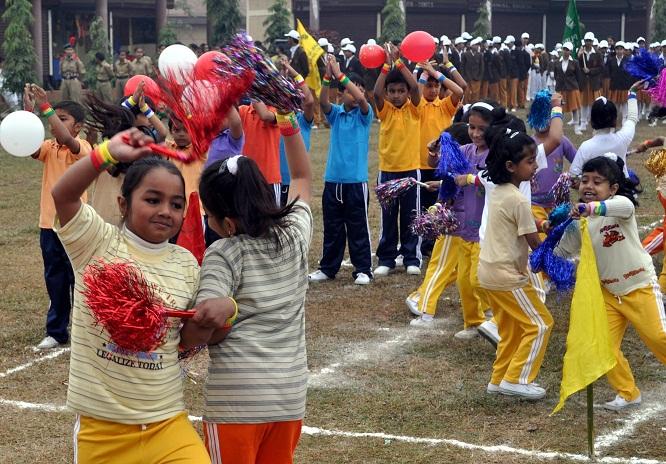 Maharishi Vidya Public Mandir of Six Mile celebrated their annual sports day 2011 at Shilgpram today. The function was inaugurated by AIPE director Boldendro Mohan Chakravorty, while international swimmer Mithu Baruah was the guest of honour. Various events like march past, yoga, aerobics, drills and various sporting activities were held as part of the day. The school’s principal Bandana Neog welcomed all those present. 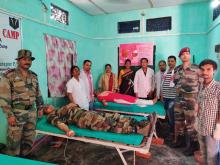 2 Oct 2019 - 2:29pm | Akshaya Pranab Kalita
As part of Gandhi Jayanti  celebrations, the *Santak Army Camp* under the aegis of *Dao Division* organised a  voluntary blood donation camp on Wednesday. The camp was organised with the...

28 Dec 2009 - 4:27am | Jayanta Kumar Das
In order to popularise science and technology among people of the district, particularly among the students and children, Udalguri district administration has taken up a few unique schemes like...