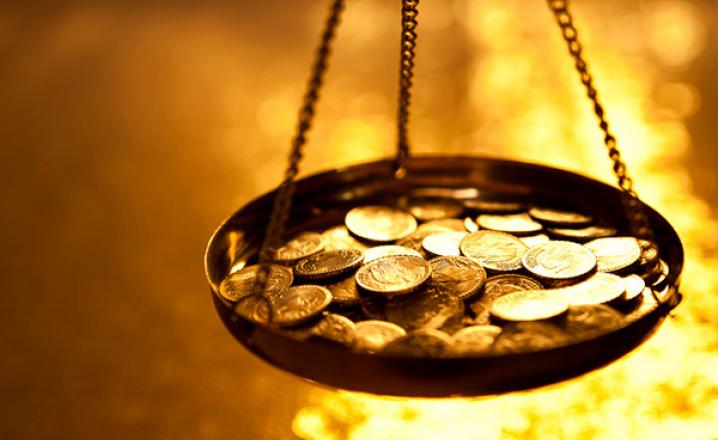 How wealthy is our public representatives? Here is a comparative list of the candidates in the ensuing Phase 1 Lok Sabha election in the state.

3 re-contesting candidates, who won the last Lok Sabha election in 2014  declares signficant increase in their assets.

These information are based on candidate's self-declared affidavit that was filed during the elections. 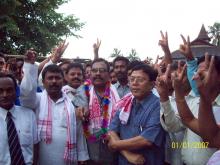 16 May 2009 - 3:27pm | Juthika Das
Along with the rest of the country the counting of Barpeta Loksabha election also completed peacefully today. The congress candidate Ismile Hussain defeated his nearest rival BJP supported AGP...

14 Sep 2014 - 5:46am | AT News
A businessman was killed and another sustained injury when suspected NDFB-S militants exploded a powerful grenade in Dalgaon on Saturday night. The incident took place near the office of the...