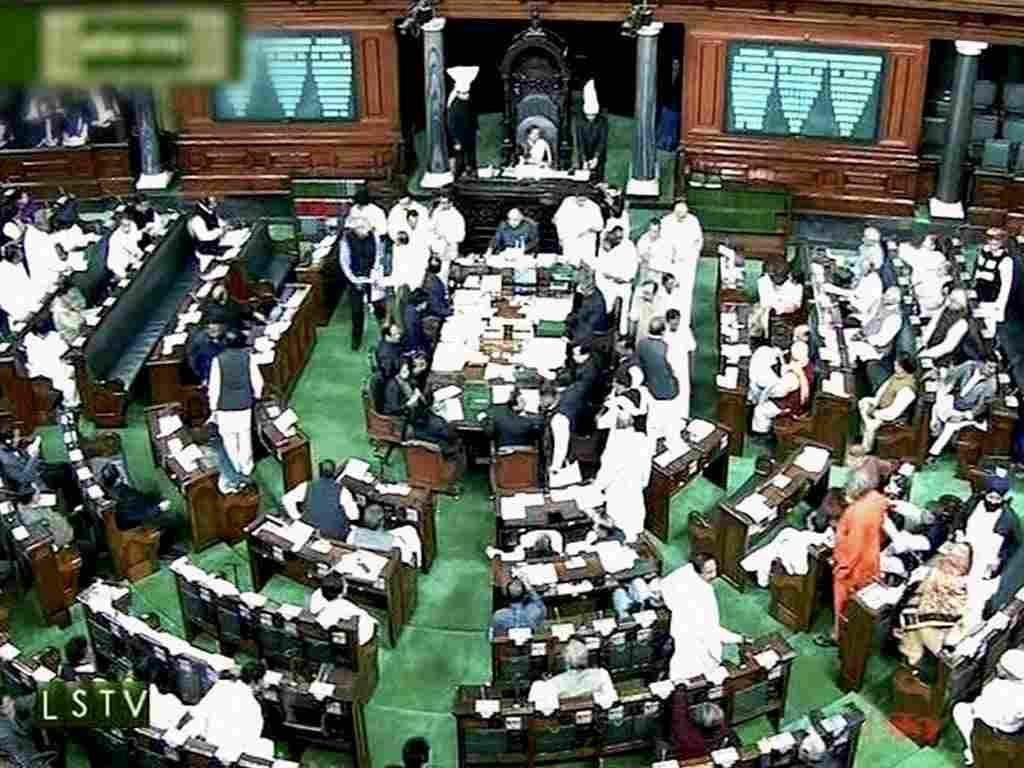 The Joint Parliamentary Committee set up to study the Citizenship (Amendment) Bill, 2016 has finalized it's report brushing aside the amendment proposals on Monday in Delhi that runs into a seismic wave of protest across the state from the new year’s day.

Chaired by MP Rajendra Agarwalla, the committee met in the afternoon where defying the stiff protest by the opposition camps, the BJP and it's coalition partners cleared the Bill in its original form that would pave the way for citizenship to the non Muslim immigrants from the neighbouring Pakistan, Bangladesh, Afghanistan who intruded into India till December 31, 2014.

Caught in a barrage of protest, the committee was indecisive for the last one year and conducted hearing in Guwahati where the people of all opposition parties, organizations and individuals opposed it.

But a determined BJP president Amit Shah and prime minister Narendra Modi on December 26 took final consent from chief minister Sarbanabda Sonowal who had no option in the light of the resolution adopted at the state executive meeting in Majuli in support of the Bill.

The opposition parties along with hundreds of pressure groups are hitting the streets on Tuesday in protest against the JPC move to table the Bill in Parliament on January 7.

The Asom Gana Parishad, a coalition partner of the BJP led government has been threatening to snap the alliance if JPC tables the report. But the regional parties has yet to decide its course of action. Talking to Assam Times, party leaders said they hold an emergency meeting on Tuesday to take a firm decision.

24 Mar 2012 - 4:19am | editor
Assam on Friday clinched the Mir Iqbal Hussain Trophy defeating Chandigarh 2-0 in the 34th Sub-Junior National Football tournament at the Nehru stadium. The home team scored a goal in each half as...

9 Aug 2014 - 1:57pm | Gogona Saikia
A lazy Thursday evening lying in bed and exchanging light banter with a few friends. After a pause in the conversation, one of my friends who studies in a reputed university in Noida comes over and... 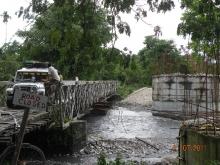