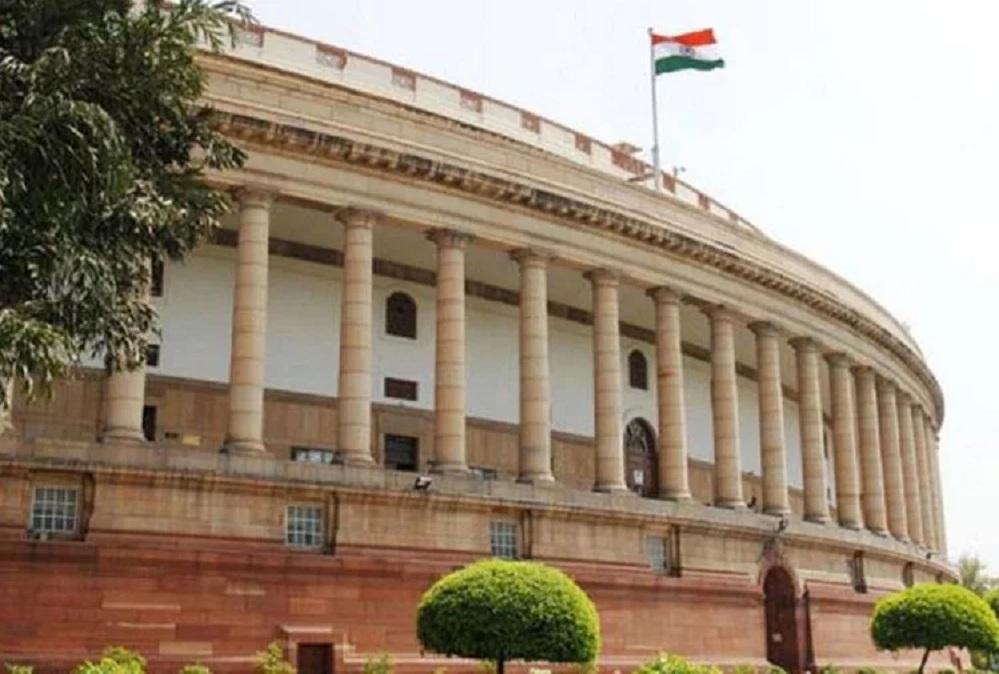 Obama and Mayawati: a Comparison in Contrast

12 Nov 2008 - 2:33am | editor
It will be apt to mention in the beginning that a comparison between Obama and Mayawati (Dalit woman Chief Minister of UP state in India) is not very appropriate because there is a world of...

13 Dec 2020 - 11:05am | AT Kokrajhar Bureau
Kokrajhar: BPF chief Hagrama Mohilary has urged BJP leadership to help his party retain BTC hours after his party fell short of numbers. Mohilary told newsmen that they are still with BJP-led...