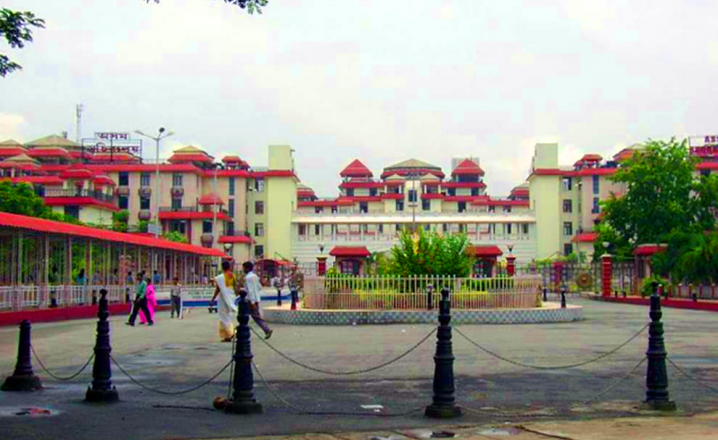 New Delhi: In a major setback for the BJP-led coalition government in the state,  the Centre is unlikely to endorse the recommendations of the panel set up to suggest the implementation of the Clause VI of the Assam Accord,  1985.

This has forced the committee to hand over the report in the Assam Accord implementation department on Wednesday.

According to information, Union home minister Amit Shah is not prepared to endorse  these recommendations by the Justice (Rtd) BK Sarma panel which completed it's task last week.

Despite repeated contact from the panel,  it has not received any response from MHA.  Even MHA joint secretary Satendra Garg, the member secretary has not signed the report.

Apart from defining the indigenous definition in Assam, the panel recommendation ILP, upper house in the legislative set up along with many other suggestions to safeguard the interest of the indigenous people.

15 Jul 2007 - 4:41am | editor
Way back in the late 1960s, there were two individuals in the then sleepy town of Jorhat who were making and dreaming music in the confines of their homes. The young boys used to go to the local... 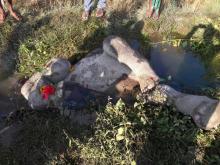 25 Apr 2019 - 8:40pm | AT News
Guwahati: Finally state Congress has admitted the party's failure to make the Citizenship Bill in the Lok Sabha poll with full forces.  This was what former CM Tarun Gogoi said as he was...