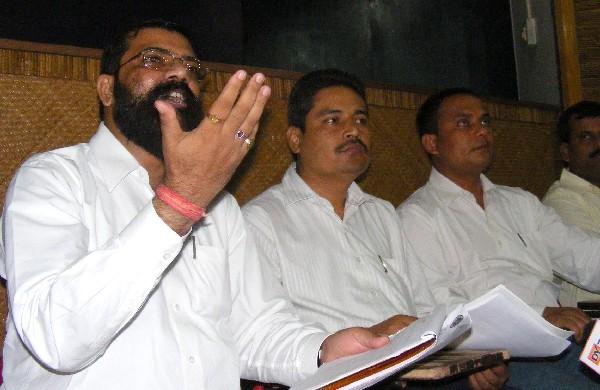 12 Feb 2014 - 10:34pm | AT News
Congress is likely field its youth leader Manas Bora from Guwahati in the upcoming Lok Sabha polls.Bora, the son of social welfare minister Akon Bora was elected as the number one aspirant after he...

12 Feb 2008 - 4:01am | editor
Several tea garden people including Moran's Assam Chah Mazdoor general secretary Lakheswar Tati, have been injured in police lathicharge made to quell the situation while these people were attaking...

20 Jan 2014 - 9:44am | AT News
Amrit Cement has tendered unconditional apology in the face of mounting protest of its recent diktat over the Assamese language in its official functionings.In a statement, the cement company...