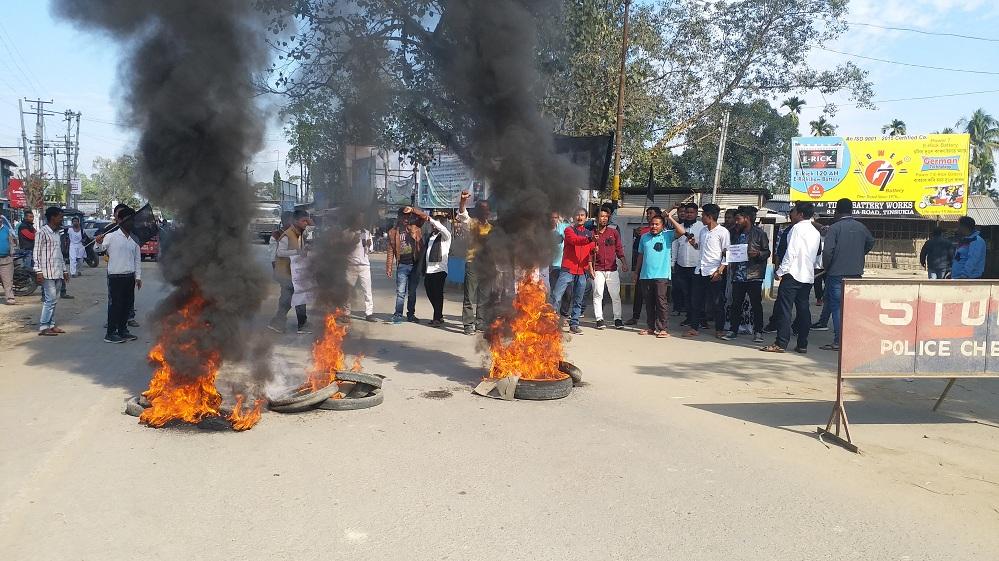 28 Nov 2017 - 8:34pm | AT News
KOHIMA:Nagaland chief minister TR Zeliang has urged the investors to set up bamboo processing plant in the state in view of the plenty of raw materials. In his address at the governing body meeting...

5 Oct 2010 - 3:52am | editor
Both ULFA and the government are gearing up for the proposed peace talk.As part of the spadeworks,ULFA leaders would be allowed to procure bail.The government would help the top leaders procure bail...

2 Nov 2015 - 10:57pm | AT News
North-East Forum for International Solidarity (NEFIS), in discussion with Irom Sharmila, organized a twelve-hour hunger strike to mark the 15th year of her heroic struggle against Armed Forces...