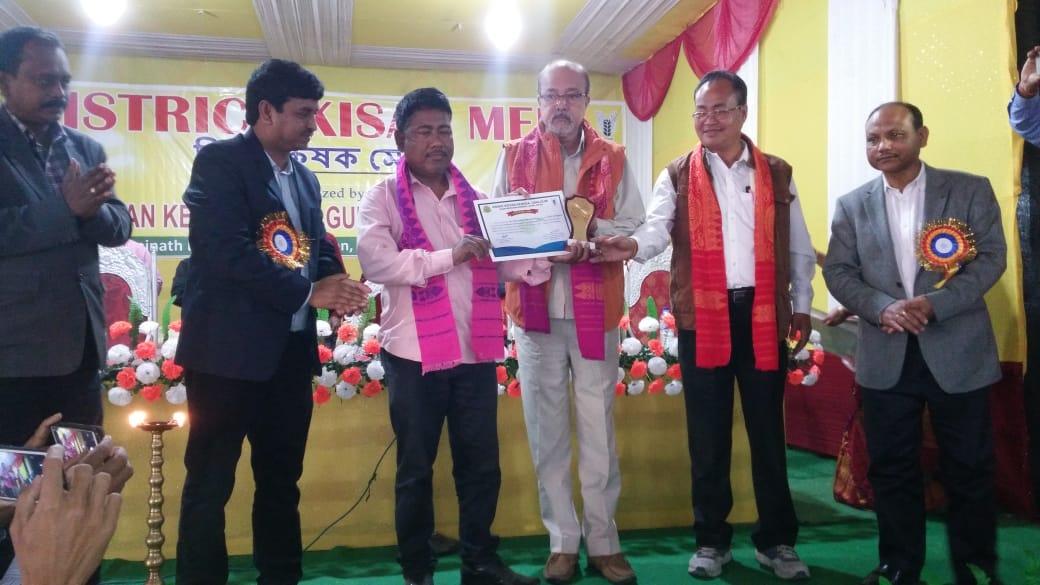 In a bid to encourage the farmers and agri-preneurs the Krishi Vigyan Kendra (KVK) Udalguri organized a day long Kisan Mela here at Bordoloi Bhawan hall in Tangla on Wednesday. The programme graced by Lok Sabha,Member of Parliament,Ramen Deka was also attended by a number of farmers and agripreneurs from nook and corners of the district including Rowta, Udalguri, Mazbat. The participants through 25 mini stalls also displayed their handloom products and agro-produces including vegetables, black-rice, varieties of pithas, edible mushrooms,live-stocks including Grey francolin, various species of ducks, hens and rabbits among others.

Inaugurating the event by lightning of lamp,Parliamentrian Deka briefed the gathering on the various agro schemes of the government and exhorted the young generation and women for adopting  farm experimentation and technology application for making farming more profitable and building the economical structure of the nation. In his welcome address, Scientist,Dr. M.Neog exhorted the unemployed youths to adopt  improved scientific technologies in farming for gaining profit and being financially independent.

The event concluded with a ceremony where a number of progressive farmers and livestock-rearers where awarded with Pragatisil Krishak Award by KVK,Udalguri. 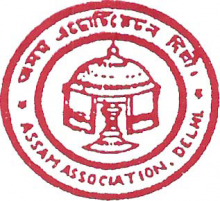 7 Feb 2008 - 5:21am | editor
It was a handful of Assamese families, who were residents of the national capital just after India attained its Independence, who got together to form “ASOM SANGHA”, an informal...

The Dihing Patkai Issue: It's time to blink

22 May 2020 - 1:48pm | Shantikam Hazarika
Guwahati: I have been very enthused by the vitality with which youth of this region have taken up the case of preserving the pristine purity of the Dehing Patkai Rain Forest and opposing the grant of...