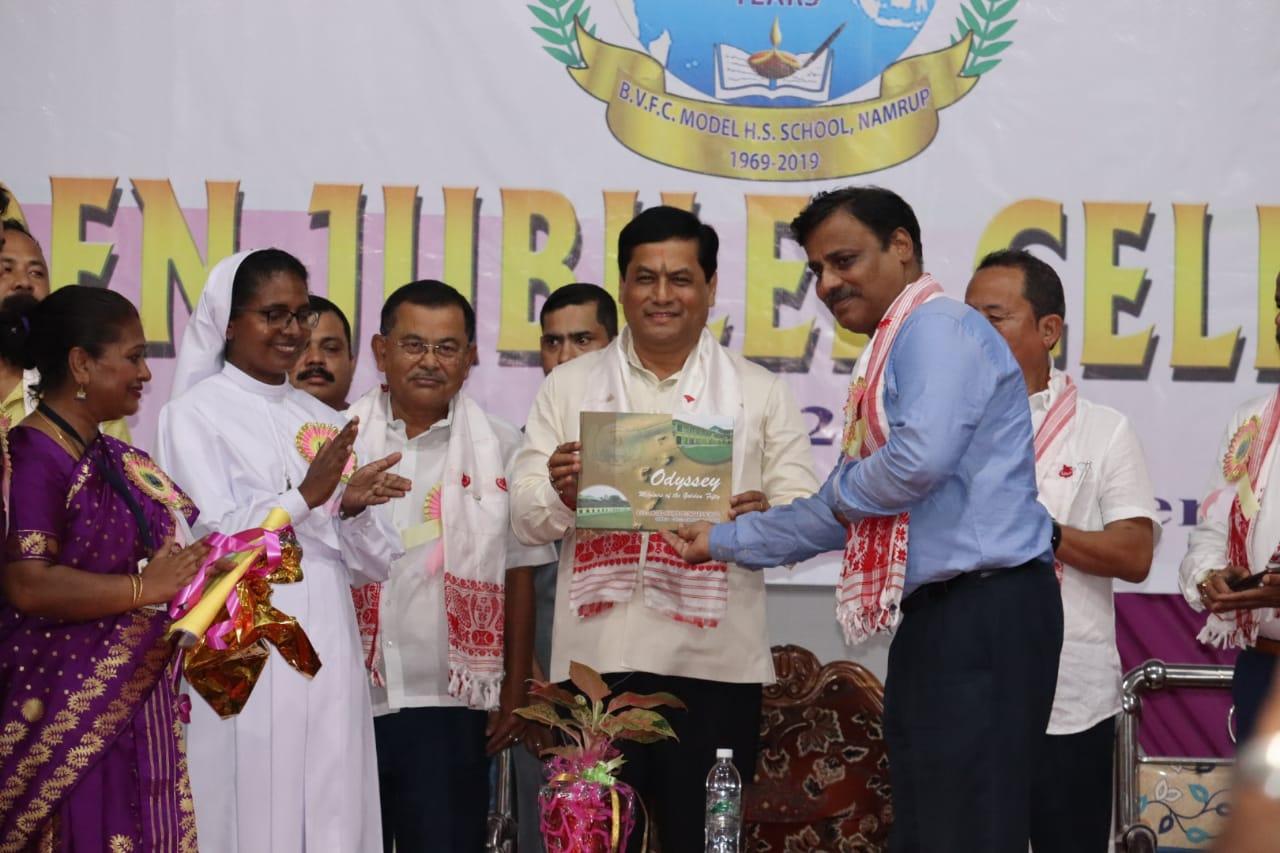 The golden jubilee of BVFC Model School, Namrup has started with a three-day-long celebration from September 26.

Participating in the programme, Chief Minister Sarbananda Sonowal said that “Students should work hard. Without hardwork and dedication no one can achieve their goal."

4 Apr 2011 - 10:59pm | editor
Female voters queuing up for cast their vote with great enthusiasm in a polling center during a first phase Assam Assembly election at Boithalangsu in Karbi Anglong on 04-04-11. PHOTO: UB PHOTOS

Grenade blast in Sonari; no casualty

22 Sep 2012 - 1:14pm | editor
ULFA militants exploded yet another grenade in Sivasagar district of Assam on Friday to make their presence felt.The blast took place at Sonari near petrol pump at around 10-40 at night. There is,...